Christian Fernsby ▼ | March 2, 2020
Pakistan has decided to close its border with Afghanistan at Chaman for a week to prevent the spread of Wuhan coronavirus on both sides of the border, the Interior Ministry said yesterday. 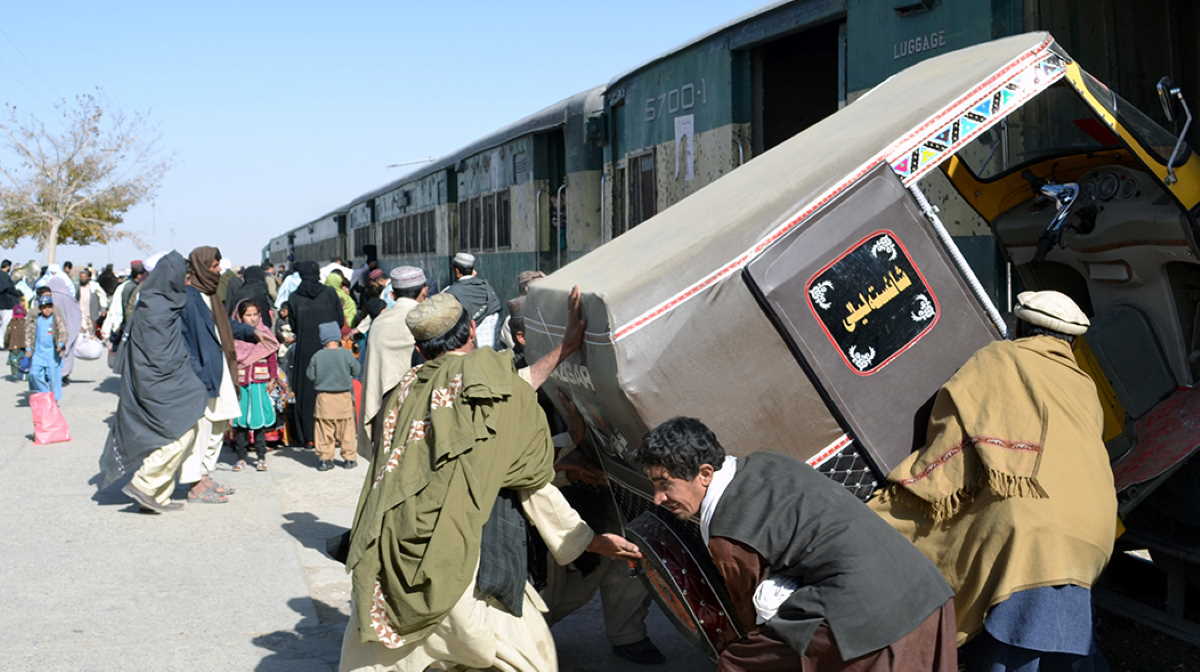 Health in Pakistan   Pakistan Chaman border
The border will be closed in Chaman area of southwest Balochistan province on March 2 for "an initial period of seven days," the notification reads, adding that the decision taken by the Pakistani government is within the best interest of the people of both countries.

"During the period, necessary measures will be taken to safeguard the health of the people of both countries."

Pakistan has four confirmed cases of Wuhan coronavirus, while in Afghanistan only one case has been reported so far.

Pakistani health officials confirmed that not a single case of COVID-19 came to Pakistan via Afghanistan, and screening by health teams was going on at the border for the last few days. After the closure of the border, the screening teams will stay at the border till further notification of opening by the interior ministry.

In a notification, the country's customs department said that pedestrian access between the two countries will also remain blocked and no trade activity along the border will happen for a week.

The Federal Investigation Authority said that the people who have passport of Pakistan would also not be allowed to enter the country during closure of the border, and all visa related activities will remain suspended. ■