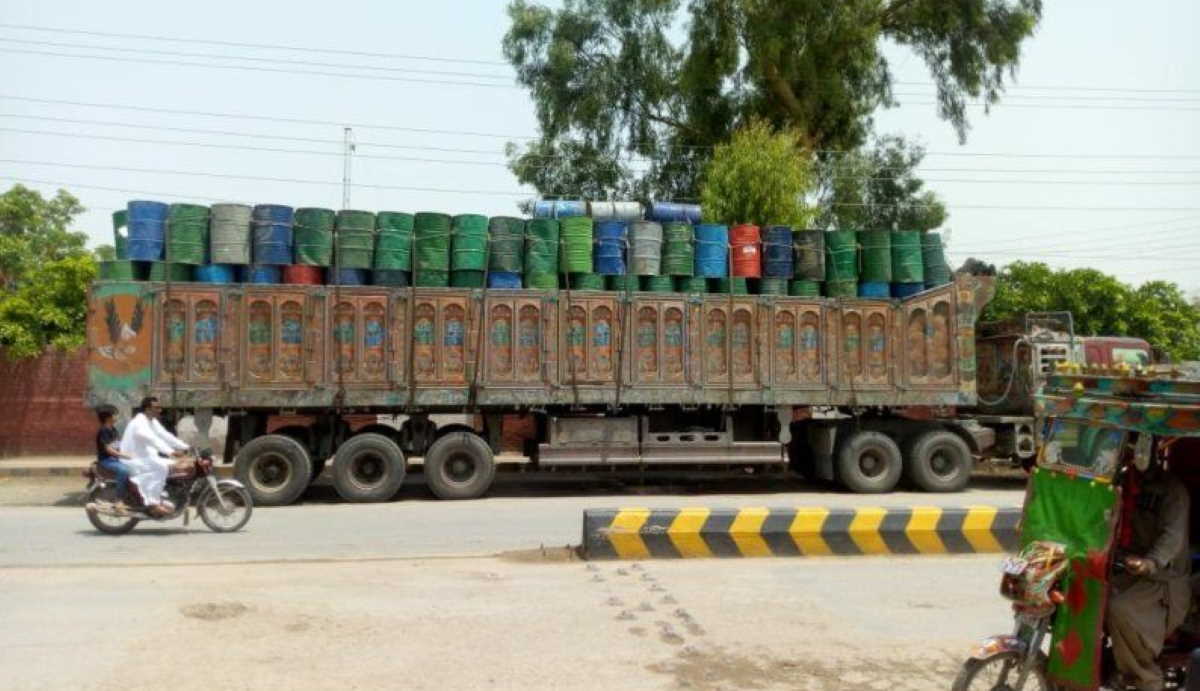 Asian countries   Pakistan government had formed a committee to curb smuggling
According to reports the smuggled diesel worth $97,197 was being taken to Lahore, capital of Punjab province in three oil tankers.

Officials of Pakistan Customs Intelligence have reiterated their resolve to stop the smuggling in the country through proper monitoring of border especially Iran-Pakistan joint border.

In July this year Pakistan government had formed a committee to curb smuggling.

During a high-level meeting chaired by Prime Minister Imran Khan at the PM House, it was decided that Interior Minister Brig (retd) Ejaz Ahmed Shah would head the committee, while representatives of the ministries of interior, commerce, finance, and the Federal Board of Revenue (FBR), provincial governments and other relevant organisations would be its members.

Addressing the meeting, Prime Minister Imran Khan stressed the need to control the menace of smuggling, saying it has inflicted heavy losses on the national economy.

Earlier Iran and Pakistan have also constituted a joint committee to monitor the 900-kilometer-long border between the two countries in order to prevent human trafficking and drug smuggling. ■

Industrial producer prices up 0.1% in both euro area and EU28