Pakistan plans to reopen its border with Iran at 4 points

Christian Fernsby ▼ | July 4, 2020
Pakistan has decided to reopen its border with Iran seven days a week at four points for trade purposes, a report said. 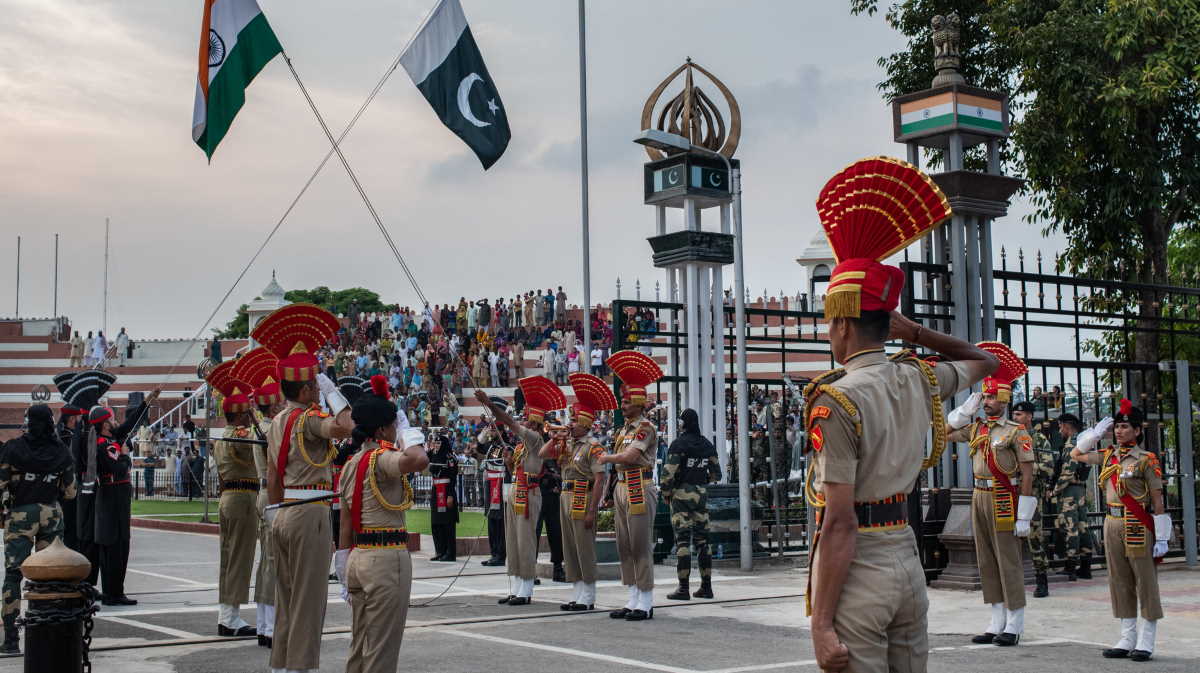 Open   Pakistan border
According to the notification issued by Pakistan’s Ministry of Interior on Friday, the border crossings at Gabd, Mand, Katagar, and Chedgi will be opened in the light of a decision taken by the National Command and Operation Center in its meeting, Dunya News reported.

The borders will remain open seven days a week from morning to evening from July 7 as per mutually agreed between both countries only for trade.

In late April, at least 20 trucks loaded with dates arrived in Pakistan through the Taftan border crossing after Islamabad decided to resume importing food items from Iran following the slowdown of the coronavirus disease in the region. ■