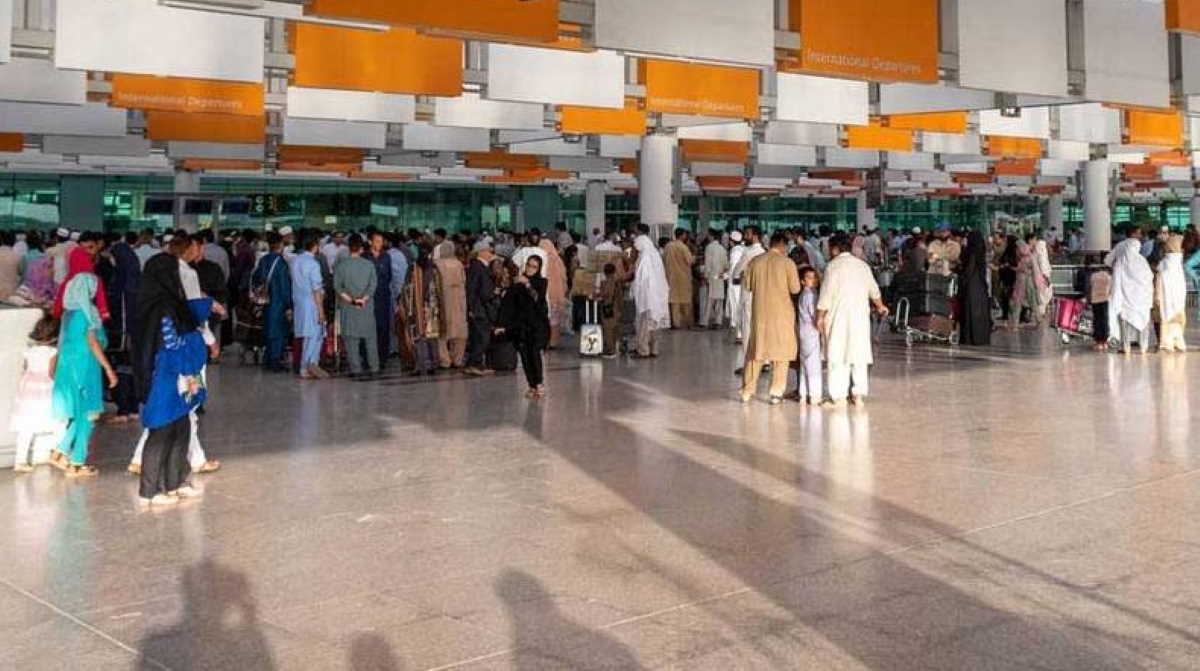 He was expected to formally enlist their help to ensure public compliance with the lockdown.

“Time for some tough decisions,” Murtaza Wahab, the minister’s spokesman, said in a tweet early Sunday.

He said security forces would likely be asked to “ensure full implementation” of the decision to keep people in their homes, while grocery stores and pharmacies will remain open.

In Punjab province, where nearly 100 cases of coronavirus infection have been reported, officials announced a three day lockdown, with all parks, malls and restaurants closed until Tuesday.

In Khyber Pakhtunkhwa, a partial lockdown has also been instituted for the next three days, with all shopping malls and restaurants closed.

The government decided Saturday to ban all international arriving flights for 14 days, but the national carrier, Pakistan International Airlines, was allowed to bring back several of its planes from abroad. ■

Turkish Airlines to buy back shares after approval