Christian Fernsby ▼ | September 18, 2020
Pakistan on Thursday said it has arrested 56 Indian fishermen for allegedly trespassing into its territorial waters. 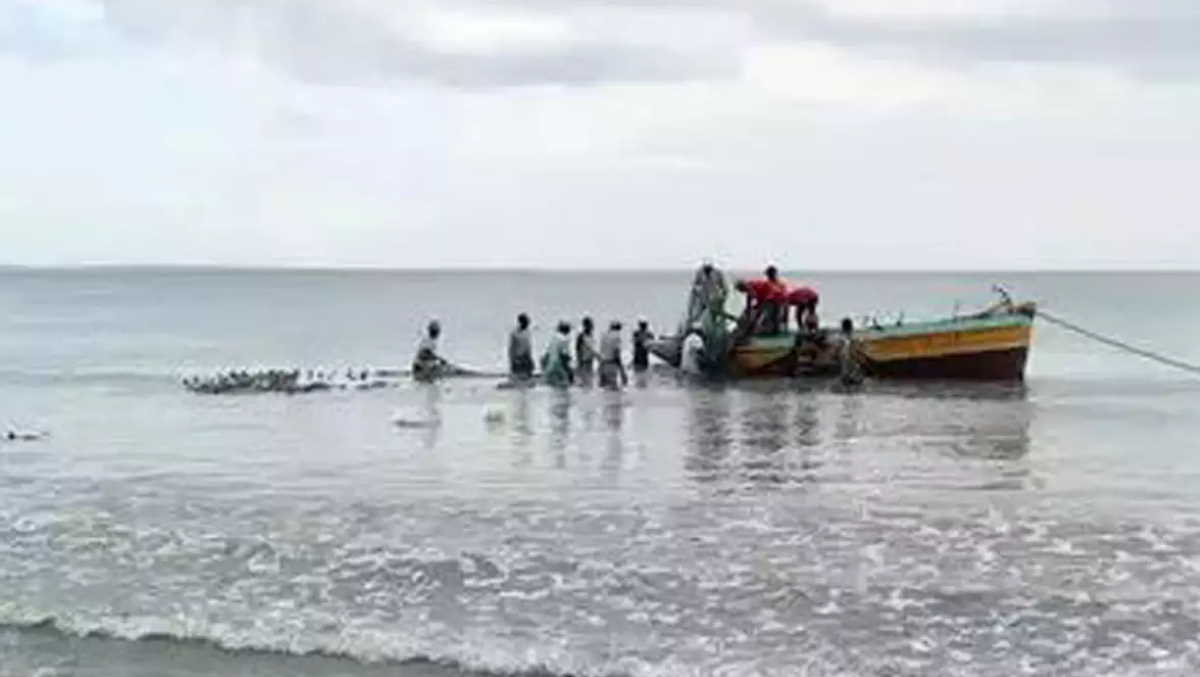 Pakistan   Indian fishermen
The fishermen were on 10 boats, all of which have been seized, the Pakistan Maritime Security Agency said in a statement.

“The apprehended crew members seem to be fishermen. However, they will further be interrogated by concerned security organs to establish their exact identity and intent for operating in our waters,” it said.

“Furthermore, our adversary is always looking forward to carve out space for [a] false flag operation, and its possibility in maritime domain cannot be ruled out,” the statement further said, referring to Islamabad’s repeated warnings of a false flag operation inside its territory amid escalating tensions between the two nuclear rivals. ■

Pakistan to free Indian pilot on Friday to clam down situation
Pakistan to release 360 Indian fishermen this month
Earthquake in Pakistan kills 28, injures 476