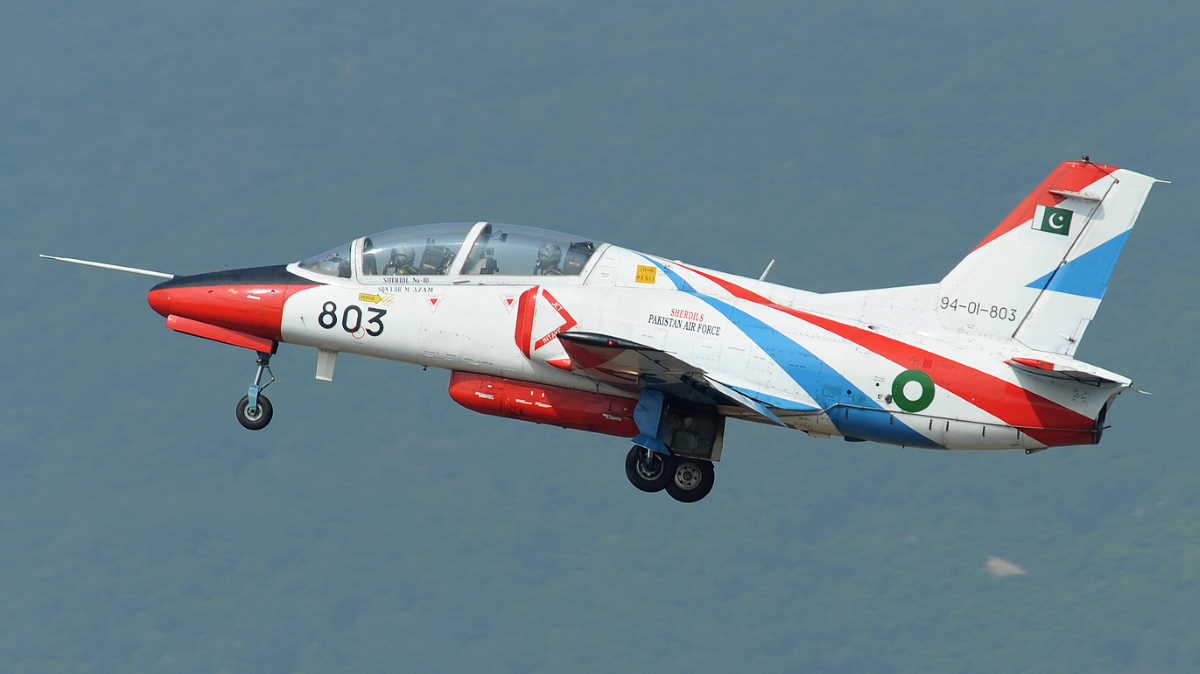 The statement from the army's media wing, the Inter-Services Public Relations, said the instructor pilot and the student pilot on board were killed.

No reason of the crash was given in the brief army statement.

Jawad Shaukat Ali, media coordinator of Rescue 1122 Gujrat, the state-owned rescue service in the country, told Xinhua that no loss of life or property was reported on the ground as the wreckage of the plane fell in an open area, far away from the residential settlements.

He added that the military cordoned off the area following the crash and all the rescue work including the recovering of the bodies was handled by the security personnel.

Last month, a Pakistan Air Force F-16 fighter jet crashed in capital Islamabad during a rehearsal for the Pakistan Day parade, killing the pilot aboard. ■