Over 500 tourists trapped on Indonesian mountain after deadly earthquake

Staff Writer | July 30, 2018
A total of 524 tourists have been trapped on a mountain in Indonesian popular tourist island of Lombok after a strong earthquake triggered landslides that cut off roads, a government official said on Monday. 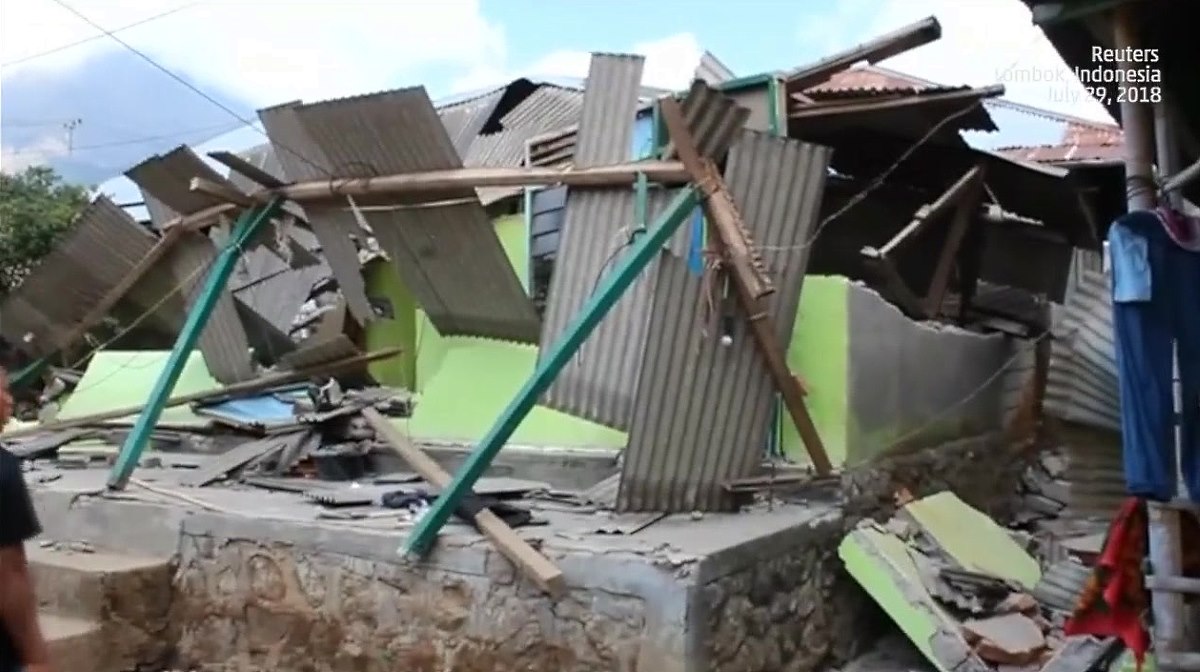 The foreign visitors come from the United States, the Britain, Malaysia, Canada, France, Netherlands, Thailand and Singapore, he said.

"Landslides have already occurred with rocks and soil burying the road to go down from the mountain," Sutopo told Xinhua.

Soldiers, police personnel and volunteers were rescuing the stranded holidaymakers on Monday, he added.

A 6.4-magnitude quake rocked West Nusa Tenggara province early Sunday, leaving at least 14 people dead, including one Malaysian, 162 others injured and over 1,000 houses and buildings destroyed.

Mount Rinjani volcano, a popular tourist destination, draws hundreds of thousands of climbers every year, according to the government data.

Indonesia sees frequent quakes as it lies in the quake-prone Pacific Ring of Fire area. ■

Saipan's pristine beaches overrun by human waste
State to Israeli tourism agencies: Do not sent people to West Bank
Brazil to cut visa wait times from 45 to 5 days with e-visas