Christian Fernsby ▼ | August 10, 2020
More than 100 buildings were damaged in Alleghany County, southern U.S. state of North Carolina, after a 5.0 magnitude earthquake hit the region on Sunday morning, but no injuries have been reported so far, local officials said. 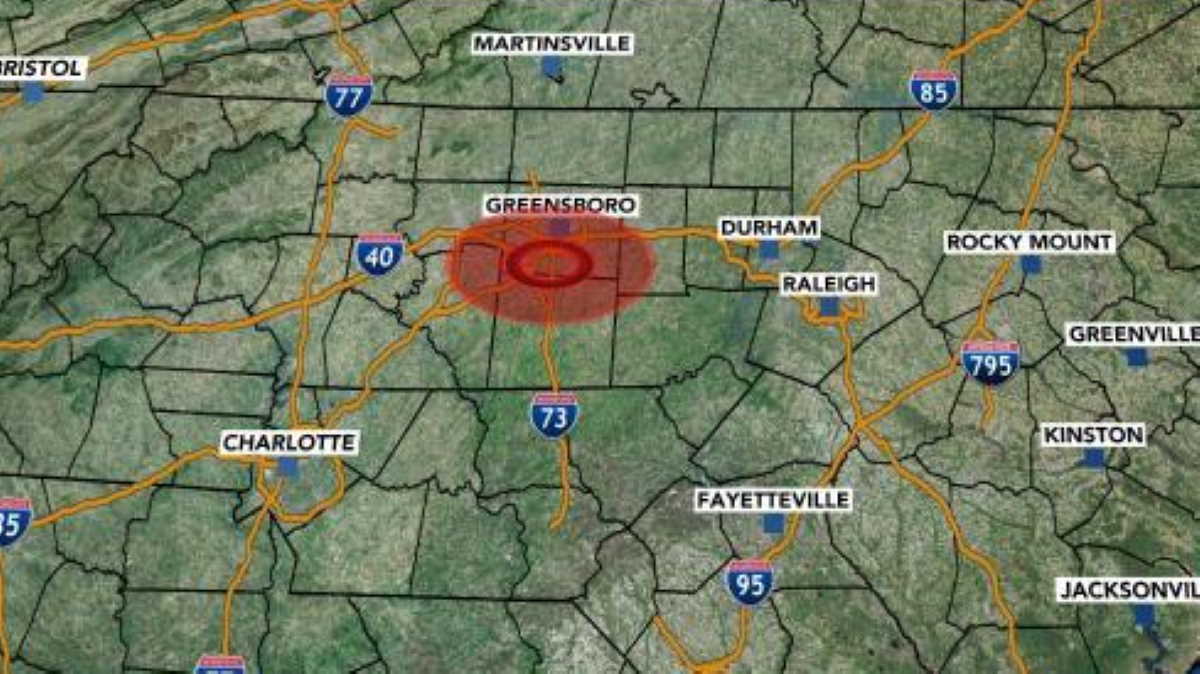 Damage   Earthquake North Carolina
The quake, the most powerful in the state since 1916, took place at about 08:07 ET (1207 GMT) at a depth of about 9.1 km, which is considered a shallow quake, according to the U.S. Geological Survey (USGS).

The epicenter is near Sparta, a town of about 1,800 people in Alleghany County.

Daniel Roten, the county's emergency management coordinator, told local media outlet WFMY News that he has not heard of any injuries reported from the earthquake.

He estimated more than 100 buildings were damaged in Allegheny County, adding that his team was still in the assessment process.

A few homes had to be evacuated due to the extent of the damage, he added.

The earthquake was also felt as far away as in South Carolina and Georgia, according to a CNN report. ■

Bluetongue virus found in North Macedonia and spreading in all directions