Opposition crushed, Hasina to rule over Bangladesh after astronomical victory 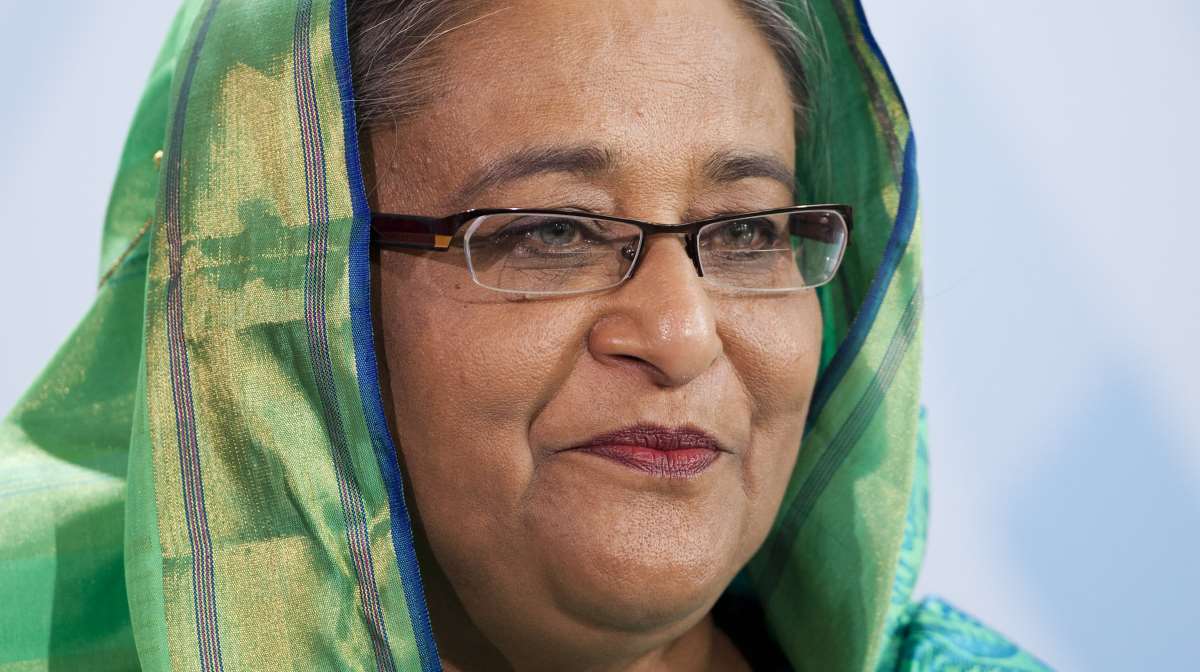 Voting was cancelled on two seats. In the 350-member parliament, or Jatiya Sangshad, 50 seats are reserved for women.

The Jatiya Oikya Front, the main opposition alliance led by the BNP, rejected the election results accusing the government of orchestrating vote rigging and ballot stuffing.

The opposition said the government denied them a level playing field during the campaigning, with mass arrests of its workers on what it called trumped-up charges. It added that many of its candidates were attacked by the ruling party workers leading up to the polls.

Bangladesh Telecommunication Regulatory Commission (BTRC) has all mobile network operators to block their 3G and 4G services across the country ahead of elections.

Use of communication apps would also be nearly impossible with the slower mobile internet speed.

Only 2G services (both voice and data) will remain active, a top official of a network operator, preferring anonymity, told the Bangla Tribune. ■