Operator of Yokohama automated train struggles to find cause of accident 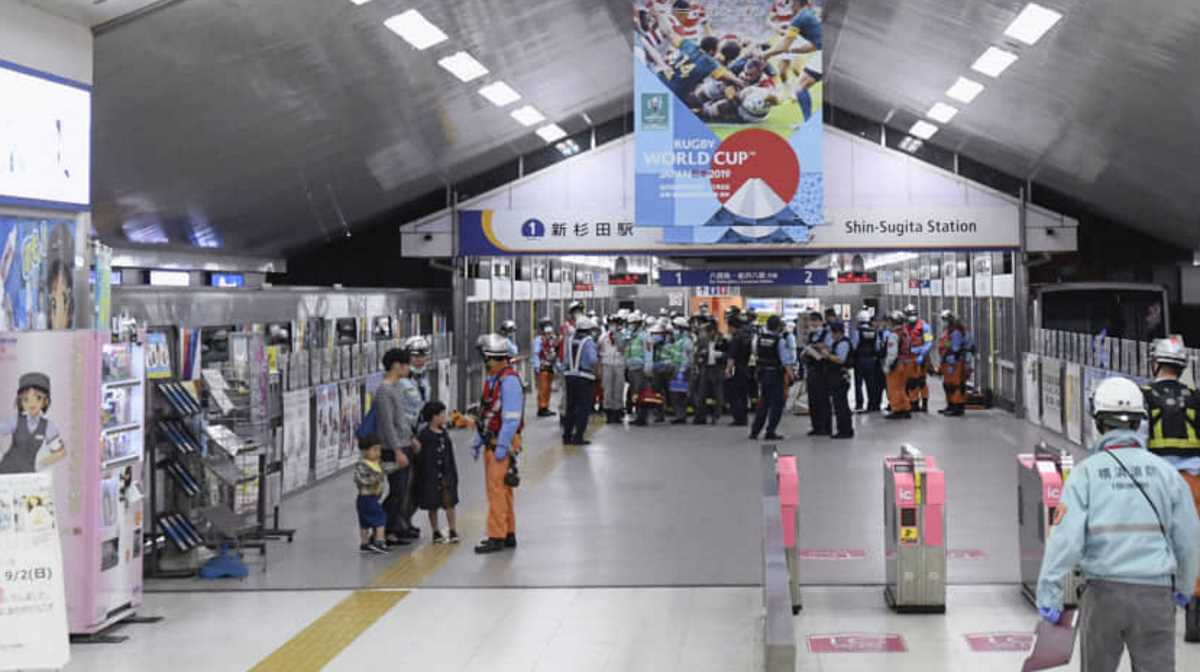 Asia   The railway company said the operating system ordered the train to change
The accident occurred as the train traveled in the wrong direction on Shin-Sugita Station in Yokohama at around 8:15 p.m. Saturday.

The railway company said the operating system ordered the train to change its direction when it arrived at Shin-Sugita Station, the end of the 11-kilometer-long line, and the train sent back a signal confirming that the switch had been made. The train moved backward for about 25 meters and hit the buffer shortly after departing.

A government transport safety official probing the accident told reporters that the investigation team will look into every possibility and will interview some of the passengers on the train.

Yokohama Seaside Line has never had an accident since it started operation in 1989, the company said..

At 8:15 p.m. on Saturday, an automated train operated by the company traveled in the wrong direction for about 25 meters at a speed of 6 kph. The cause remains unknown.

The train had been set to depart the station but instead moved backward and crashed into a buffer at Shin-Sugita Station. According to the police, the five-car train was carrying about 30 passengers.

The unmanned train system is automatically operated with a computer system, which sets the speed based on data gathered from all other trains on the line.

When staff checked the brake systems of the cars in question on Thursday, they found no abnormalities, said Akihiko Mikami, president of the operating company.

The company said it has shut down the line, which connects Shin-Sugita and Kanazawa Hakkei stations. It remains uncertain when services will resume. ■

Montenegro second country in Europe to be free of active coronavirus cases
Completion of wall on Russia-Ukraine border postponed till 2025
U.S. imposes travel restrictions on Brazil due to coronavirus
Chinese police seize 14 kg of heroin in border province