One dead, three injured in blast in Czech explosives plant 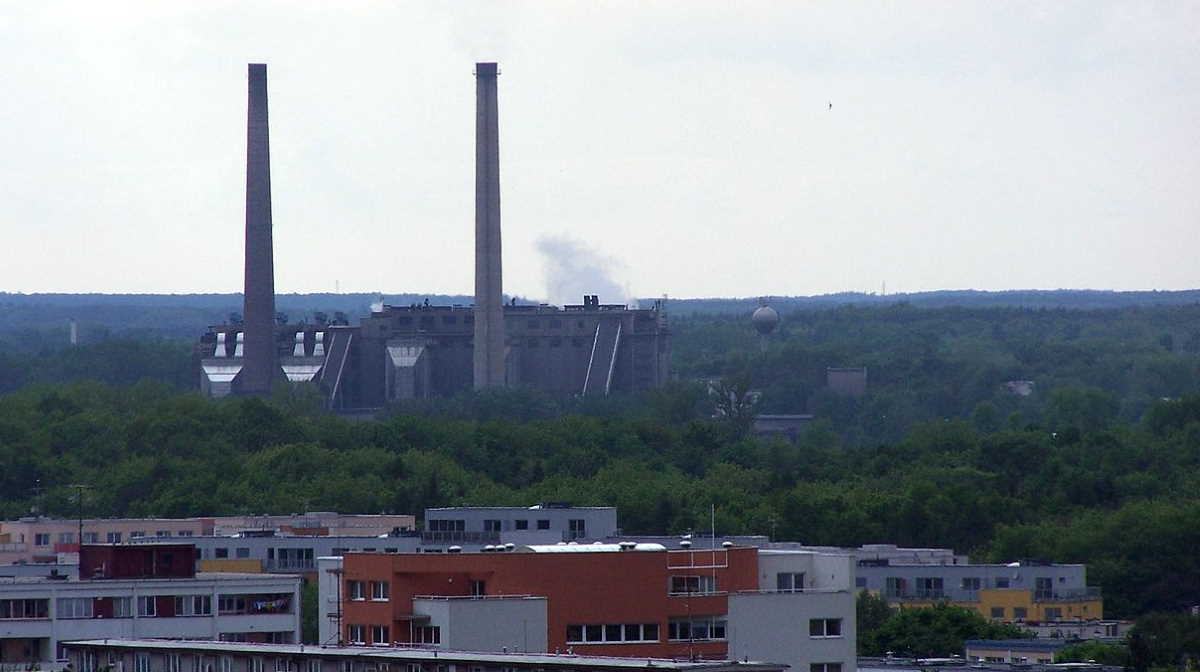 Europe   Blast in Czech explosives plant
One of the victims suffered burns of 90 percent of the body and is in a critical condition, and the others are in serious conditions.

The plant is a part of the state-owned Explosia, a company known as the producer of the Semtex plastic explosive.

The blast occurred on November 1, in the gunpowder production section in the wake of gunpowder burning after 7 a.m. local time. Firefighters extinguished the fire after about one hour.

Authorities were still investigating the cause of the incident. In 2011, a serious accident occurred in Explosia when a blast killed four people and injured another nine. It destroyed two ferroconcrete underground facilities and damaged other buildings. ■

Finnair dismisses cabin crew for unauthorized use of Wi-Fi

Turnover in internal trade in September 2019 in Slovakia