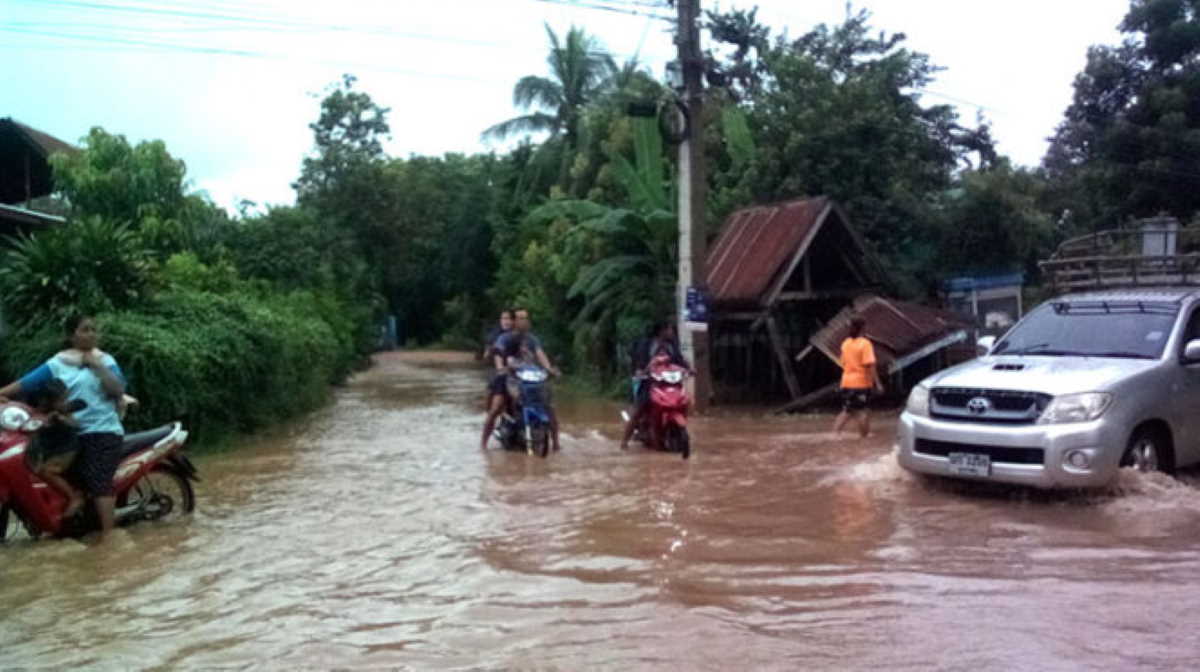 One dead, dozens injured   Storm Noul
Images on state-run Vietnam Television showed damaged houses and trees, and power poles pulled from the ground as the country's biggest storm of the year made landfall in Hue, Vietnam's old imperial capital.

At least one person was killed and dozens others injured, state media reported, as 90 kilometre-per-hour winds struck.

All airports in central Vietnam remain closed while a ban on fishing vessels has been in place since Thursday.

Electricity has been completely cut off in Thua Thien Hue province. ■