Christian Fernsby ▼ | July 21, 2019
Oman has called on Iran to let a UK flagged oil tanker seized by Tehran depart, amid rising tension between the Islamic Republic and Britain. 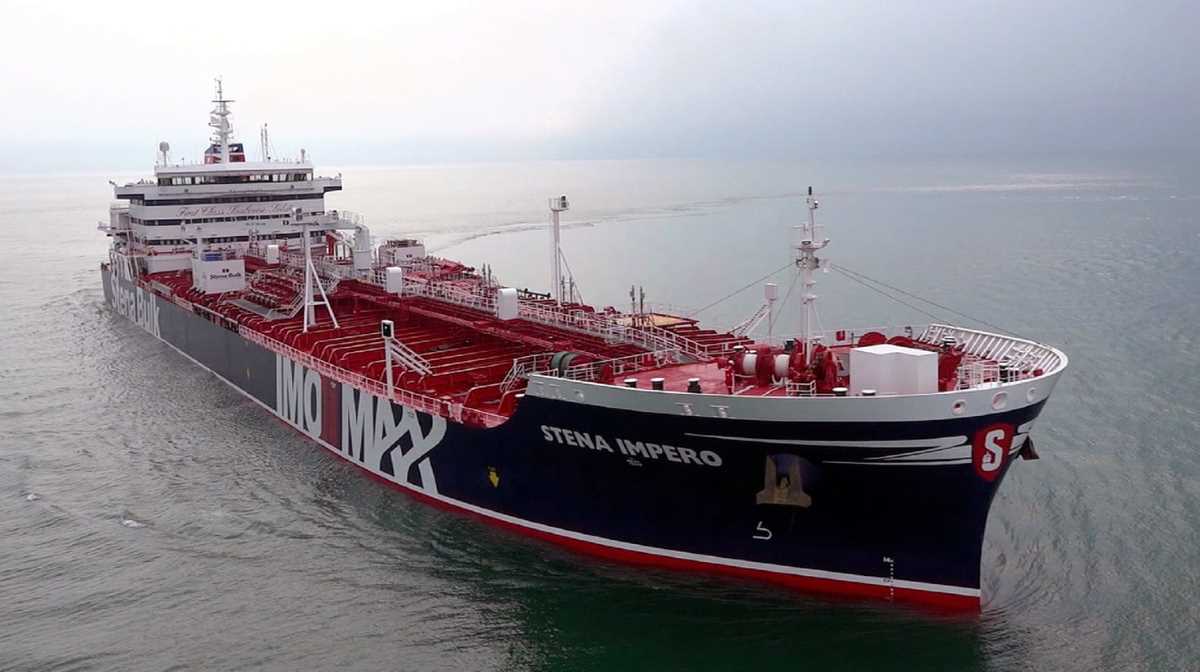 Middle East   Stena Impero
Iran captured the British vessel in the Strait of Hormuz on Friday, a few weeks after London seized an Iranian-flagged oil tanker off Gibraltar, a British overseas territory that abuts southern Spain.

“The Sultanate of Oman calls on all parties to exercise self-restraint…for not exposing this region to risks impacting freedom of navigation,” the Oman News Agency said, citing a Foreign Ministry source.

The Gulf state went on to call on Tehran and London to resolve differences through diplomatic means.

London said the seized Iranian tanker was suspected of smuggling oil to Syria, in violation of EU sanctions on the Bashar Al-Assad regime.

Iran has demanded the release of its crew and vessel, accusing the British Royal Navy of piracy and has threatened London of retaliatory measures, rhetoric that is raising tensions between the two nations in a region already inflamed with war and brinkmanship with the west. ■

Palestine exports decreased to other countries, increased to Israel