Staff Writer | March 23, 2019
The Okinawa prefectural government sued the Japanese government again on Friday to block landfill work at the Henoko coastal area for a planned U.S. base. 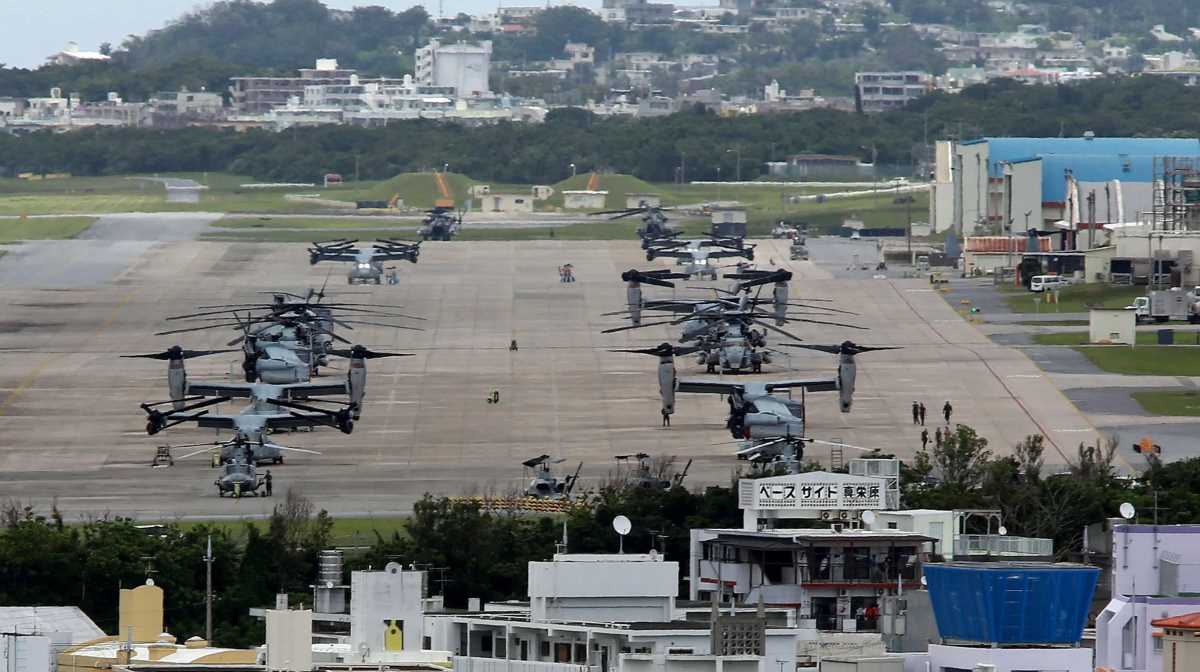 Asia   The Okinawa side alleges land minister Keiichi Ishii's decision was illegal
This is the sixth lawsuit between the prefectural and central governments over the Henoko base project to transfer the functions of Marine Corps Air Station Futenma in Ginowan, also in the southern prefecture.

In the latest claim, filed with the Naha branch of Fukuoka High Court, the Okinawa side alleges land minister Keiichi Ishii's recent decision to suspend the prefecture's recancellation of its initial approval for the landfill work was illegal.

The prefectural government took the action after a third-party body under the internal affairs ministry rejected its request to scrutinize the minister's decision.

Seeking a solution to the base issue through dialogue with the central government, Okinawa Governor Denny Tamaki on Tuesday urged Prime Minister Shinzo Abe in person to drop a plan to place soil into a new section off the Henoko coast on Monday, as well as to accept talks with the prefecture side. ■

Poll shows 42% oppose U.S. Marine base relocation in Okinawa
Okinawa requests three-way talks with Tokyo and U.S. on army base relocation
67% plan to vote against U.S. air base transfer within Okinawa

Ebola in Congo spreads to city with one million people