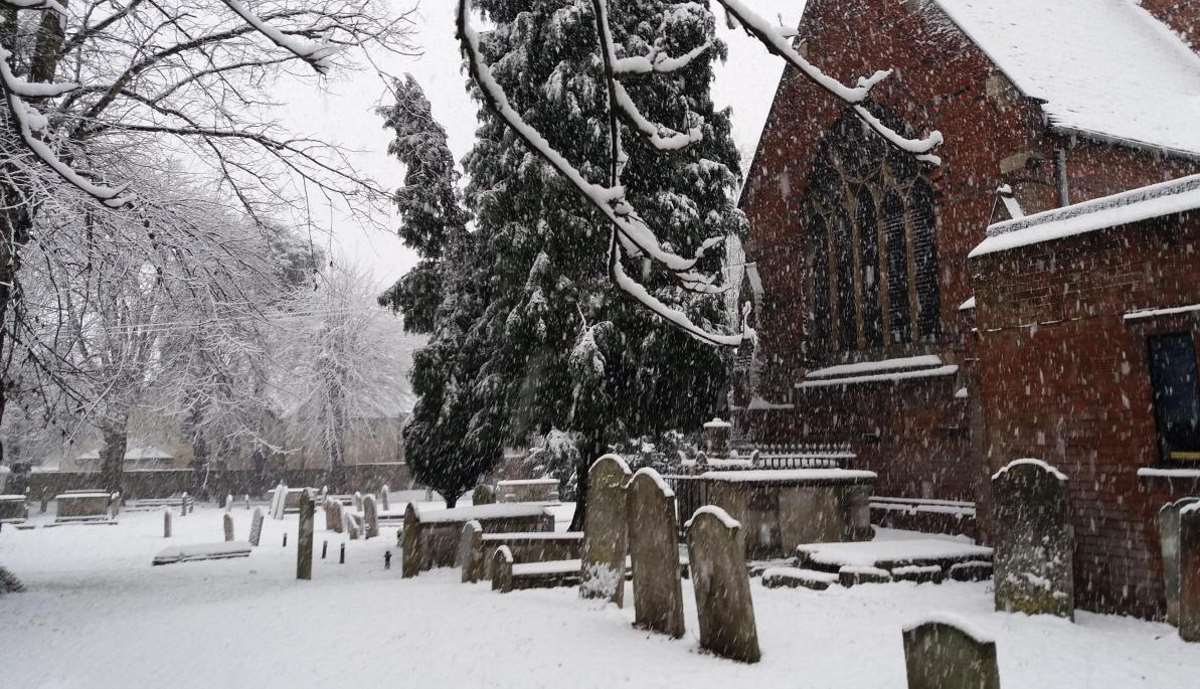 Britain   Most excess deaths occurred in women and the over-85s
The increase is thought to be down to the flu, the ineffectiveness of the flu vaccine in older people and spells of very cold weather last winter.

An extra 6,000 deaths are estimated to have occurred during last winter compared with three years ago.

The figures for last winter, counted as December to March, are still provisional while figures for all other previous winters have been confirmed.

It comes as experts predict the UK could be facing its coldest winter for eight years. ■

Deaths rise 650 above average during heatwave in UK
Britain's July temperature record may be broken this week
Number of U.S. police officers killed in 2017 near 50-year low