Christian Fernsby ▼ | June 28, 2020
Russia has said a leak of nuclear material detected over Scandinavia did not come from one of its power plants. 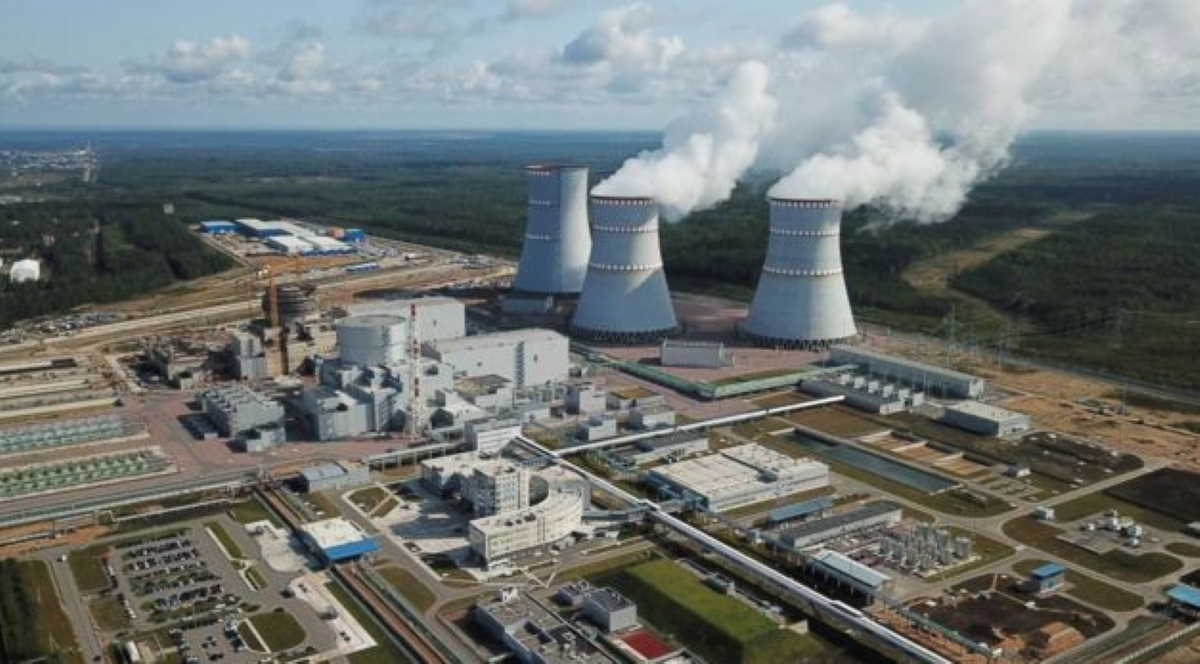 Scandinavia   Leningrad
Nuclear safety watchdogs in Finland, Norway and Sweden said last week they had found higher than usual amounts of radioactive isotopes in the atmosphere.

A Dutch public health body said that, after analysing the data, it believed the material came "from the direction of western Russia".

It said the material could indicate "damage to a fuel element".

But in a statement, Russia's nuclear energy body said its two power stations in the northwest the Leningrad NPP and the Kola NPP were working normally and that no leaks had been reported.

"There have been no complaints about the equipment's work," a spokesperson for the state controlled nuclear power operator Rosenergoatom told Tass news agency.

"Aggregated emissions of all specified isotopes in the above mentioned period did not exceed the reference numbers." ■