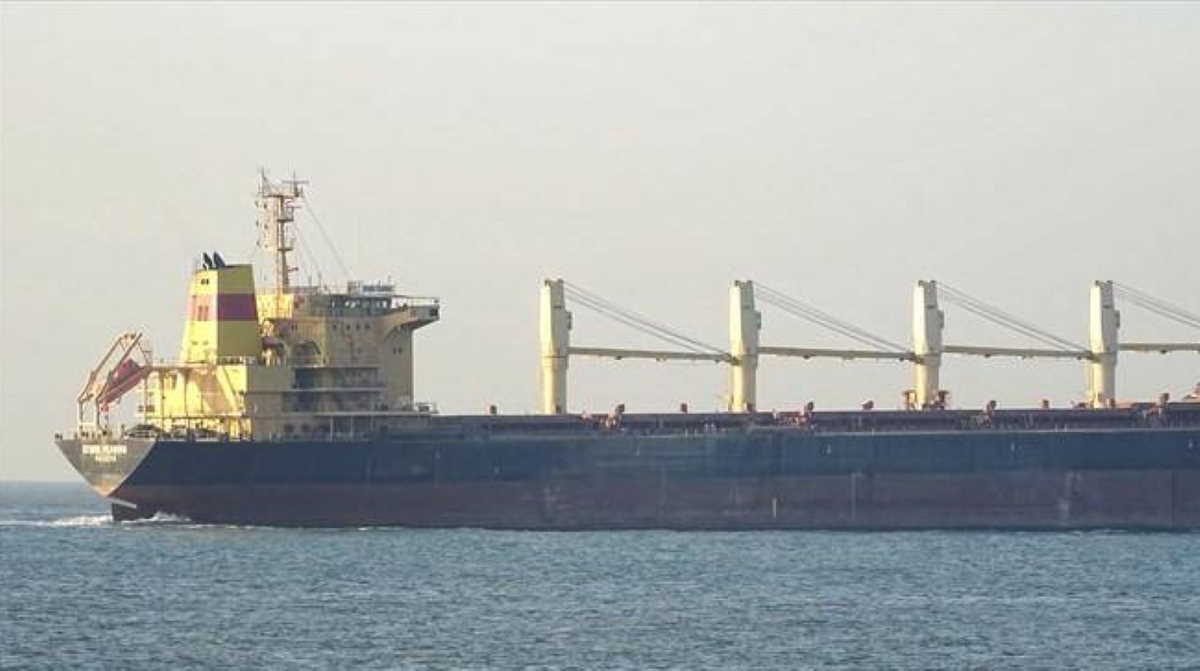 Sea incident   Stara Planina cargo ship
The two-helicopter rescue operation began around 400 kilometers southwest of the town of Bodo in the early afternoon on Thursday, but activities were severely hampered by bad weather high winds and eight-meter-high waves, the ministry said.

"According to the Norwegian Joint Rescue Coordination Center, under the current climatic conditions there is no chance for those who have fallen into the water to survive for such a long time," the ministry said in a statement.

The crew of the Stara Planina cargo ship consists of 19 people 18 Bulgarian citizens and one Ukraine citizen.

The ministry said the operation, which began after the incident was reported to the Norwegian authorities by the Stara Planina's captain, would not be resumed on Friday while the Norwegian police were investigating the case. ■