Staff Writer | December 25, 2017
Justice Minister Per-Willy Amundsen announced that Norway’s conservative government may let its agreement to lease cells at a prison in the Netherlands expire next fall. 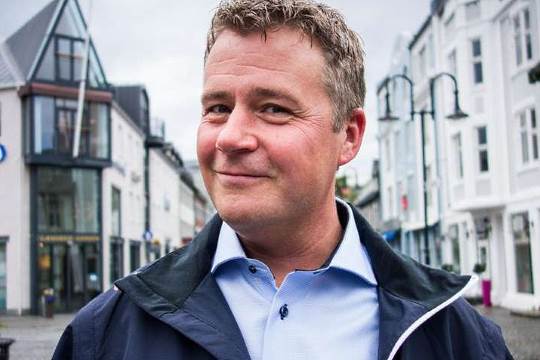 “The waiting lists for convicts needing to serve time in jail have been cut back,” Amundsen said, calling the agreement to lease 242 cells from Dutch authorities “a bigger success than the government had expected.”

Norway was suffering an acute shortage of jail space when it entered into the leasing agreement with the Netherland in 2015. Hundreds of prisoners have since been sent to the Netherlands to serve their time, opening up jail space at home to accommodate newly sentenced convicts.

The cell-leasing deal can run until 2019, but Amundsen told the Parliament that it now may end as scheduled, from September 1, 2018. The government secured funds in the state budget to extend it but doesn’t have to declare that option until March 1. “We thus have two months to evaluate needs,” he said.

Meanwhile, 300 new jail cells will be ready in Agder County in 2020. Another option would be to reduce the number of Dutch cells in a revised agreement.

The transfers of Norwegian prisoners to the Netherlands have been controversial, but solved a long-time problem of cell shortages in Norway. Amundsen promised to keep the Parliament apprised of developments in the New Year. ■

The Netherlands is converting prisons into homes for refugees
2,200 reindeer to be killed in Norway to stop chronic wasting disease
Catalonia stands its ground: Hundreds injured in referendum clashes