Staff Writer | July 12, 2017
North Korea's Workers' Party may be pushing "optimistic propaganda" inside the country and among compatriots in China, because sanctions are taking a toll on the lives of ordinary people. 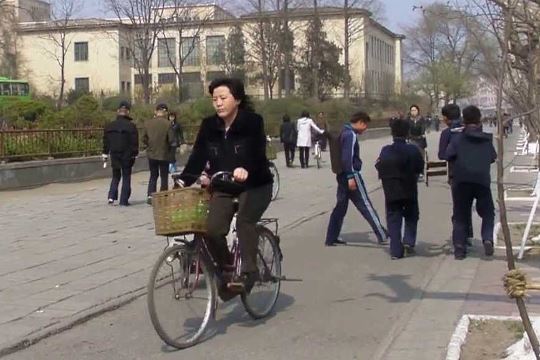 But North Korean authorities are saying, "after two years, the international situation will become more favorable for North Korea," the sources said.

There are expectations in North Korea that with the development of Pyongyang's nuclear weapons and missile program, future negotiations with the United States will culminate in the easing of sanctions, according to the report.

Washington has said talks of easing sanctions would take place only if North Korea agrees to cease weapons proliferation.

China, North Korea's most important economic partner, has been increasing restrictions against North Korean activity in the country.

According to sources who spoke to the Mainichi, North Koreans face growing limits to financial activity in China. ■

Two injured as Kenyan cargo plane crashes in Somalia
Thailand and Singapore added to travel corridor exempt list for England
Greece is bracing for a megastorm this weekend
Serbs staying in Montenegro, Croatia and Bosnia should return to country by Friday