North Korea: Kim Il Sung did not have the ability to teleport

Christian Fernsby ▼ | May 28, 2020
North Korea's founder Kim II Sung didn't have the power to teleport, according to state media admissions. 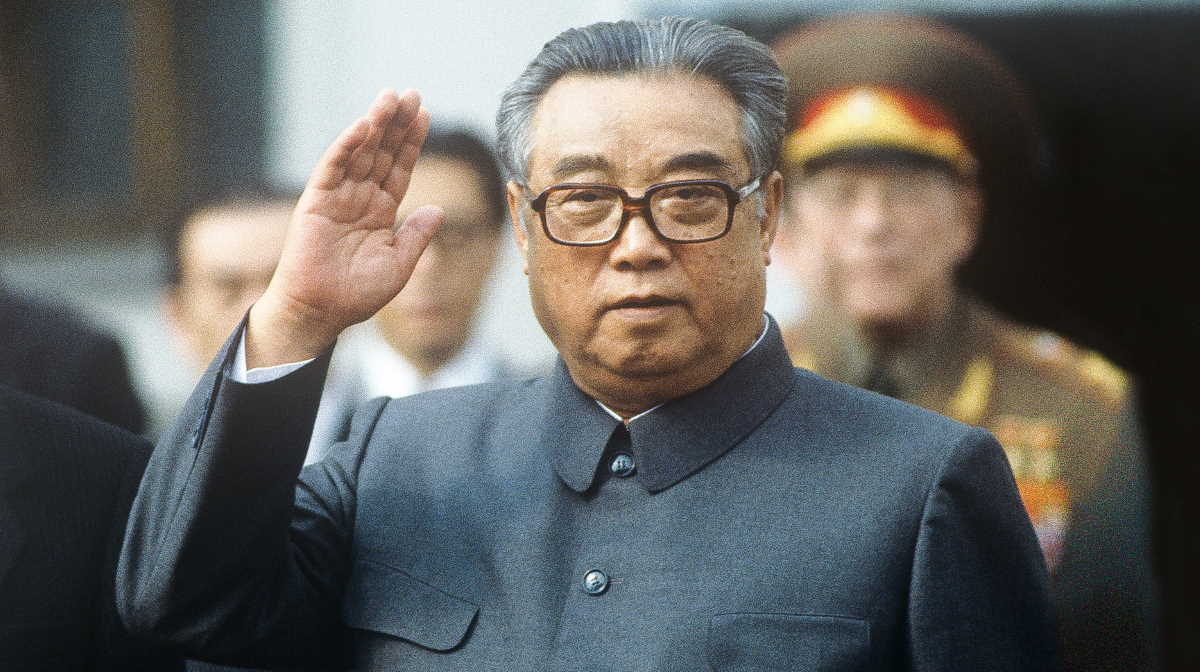 Korea   Kim Il Sung
Analysts have now concluded that one of the latest articles is a sign that current leader Kim Jong-un is playing down the supernatural image, Radio Free Asia reported.

The article which was titled 'The Secret To Teleportation' appeared in the newspaper Rodong Shinmun, which is run by the ruling party.

It re rooted the 1940s legend which claimed that Kim II Sung had confounded Japanese occupiers with a technique called 'chukjibeop' or 'folding space'.

Radio Free Asia explained that 'chukjibeop' is like teleporting fighters in Kung Fu movies - the ability to quickly move towards the blind spot of an enemy at a speed so fast that the attacker seems to temporarily disappear.

Now the newspaper has declared that 'people can't disappear and reappear by folding space'. ■