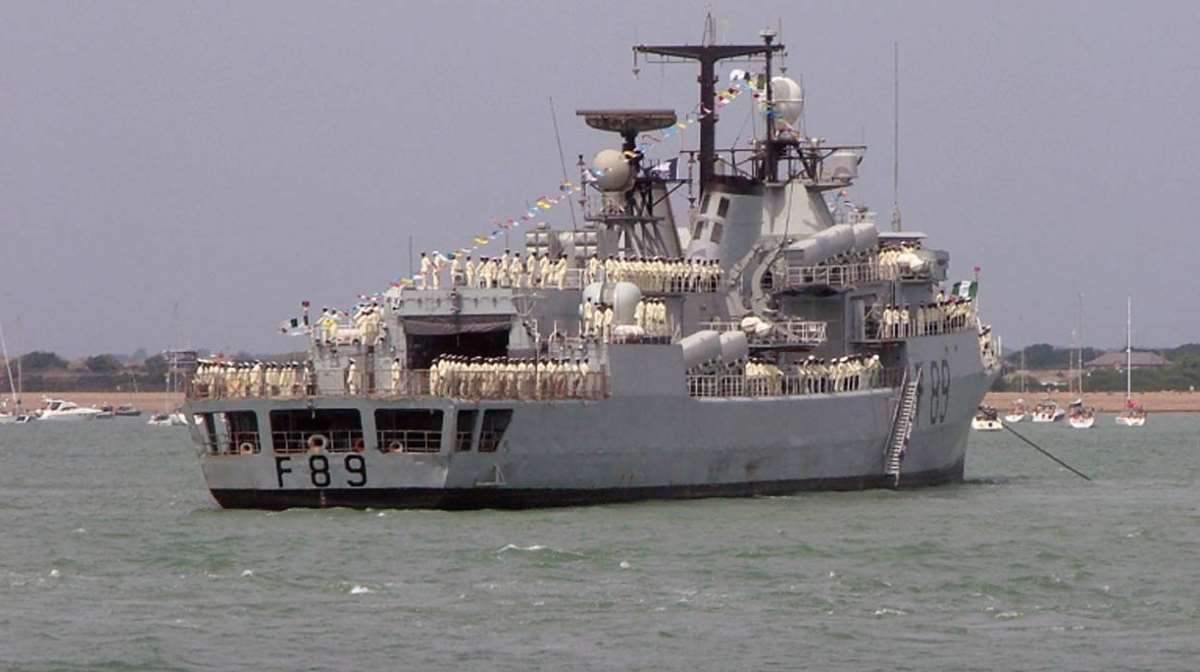 Africa   Nigerian Navy
The vessel, Vanguard Maritime Report gathered, was trading in the country without being in class meaning that she is not seaworthy.

Confirming the arrest, Captain of the vessel, Victor Alufa, said that all certifications of the vessel have expired adding that she is also owing NIMASA dues and levies amounting to $42,000.

Alufa also said that operatives of the Nigerian Navy, at the time of this report, were onboard still investigating the vessel and her crew.

Speaking in similar vein, a charterer of the vessel, Mr. Kennedy Rhima, said that less than a week after paying for the services of the vessel and putting bunker fuel in her, the Manager, Otomewo, took the vessel away saying that she had an urgent delivery to make.According to Kennedy, Otomewo never returned the vessel neither did he refund the N15million he spent to put bunker fuel in the vessel.

Meanwhile, the owner of the vessel Mr. Ali Cevahir, a Turkish national, is on his way to Nigeria to retrieve his investment. Effort to reach Otomewo was futile as his phone lines were switched off at the time of filling this report. ■

China says coronavirus vaccine could be ready for public by November
Fires in Brazil burn part of world's largest wetland
Over 150 arrested as Yellow Vests renew actions in Paris
Canada-U.S. border closure to be extended another 30 days