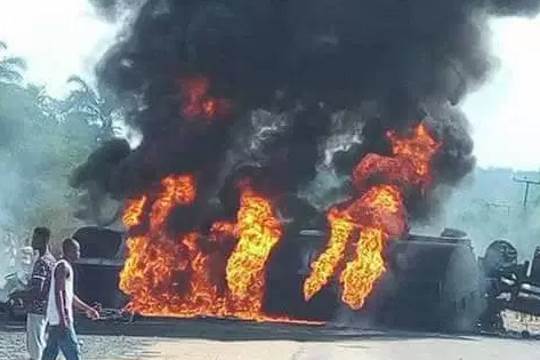 Misal said the incident occurred in Zing town on Wednesday evening when people were returning from marketplaces and offices.

Locals said the death toll has exceeded 20 as many people rushed to the hospitals could not survive.

“We counted 10 corpses shortly after the tankers exploded but many others have died due to burn injuries. The state hospitals are still battling to save some of the victims,” Ado Alkhaeru, a resident of Zing, said. ■