Christian Fernsby ▼ | December 4, 2019
The next phase of the Pike River Re-entry project is underway, the New Zealand government said. 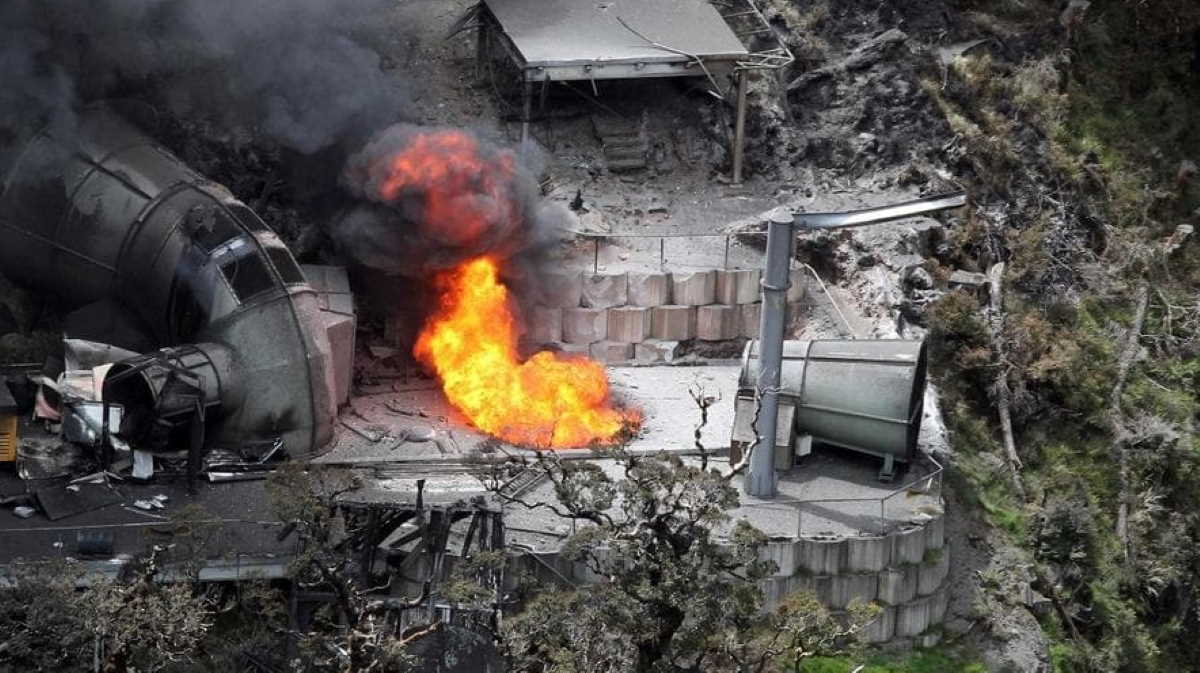 New Zealand   Pike River mine explosion
It is announced that fresh air will be pumped into the Pike River Mine drift this week, following acceptance of the plan for re-entry beyond the 170-meter barrier by New Zealand's independent health and safety regulator WorkSafe.

On Nov. 19, 2010, an explosion at the Pike River mine on the West Coast of the South Island in New Zealand killed 29 miners. Their bodies have not been recovered, and remain in the mine.

The New Zealand government has pledged to recover the bodies of the miners. Earlier this year in May, a recovery team made an initial success in re-entering the mine for 170 meters.

"The Pike River Recovery Agency has planned a safe, manned re-entry and recovery of the drift past the 170m barrier, with input from local and international experts. The next step is advancing safely up the remainder of the 2.3km drift and carrying out forensic examinations along the way," said Minister Responsible for Pike River Re-entry Andrew Little.

"We need to find out as much as possible about what caused 29 men to go to work and not come home. The safe recovery of the mine drift, and its forensic examination, is part of an overdue act of justice," said Little.

As previously announced, the plan includes an exemption to one aspect of mining regulations, which has been approved by WorkSafe under existing law. The agency was required to demonstrate its plan was as safe as or safer than the regulation. ■