Christian Fernsby ▼ | October 17, 2020
Jacinda Ardern got a second term in office after her rival conceded in New Zealand's general election. 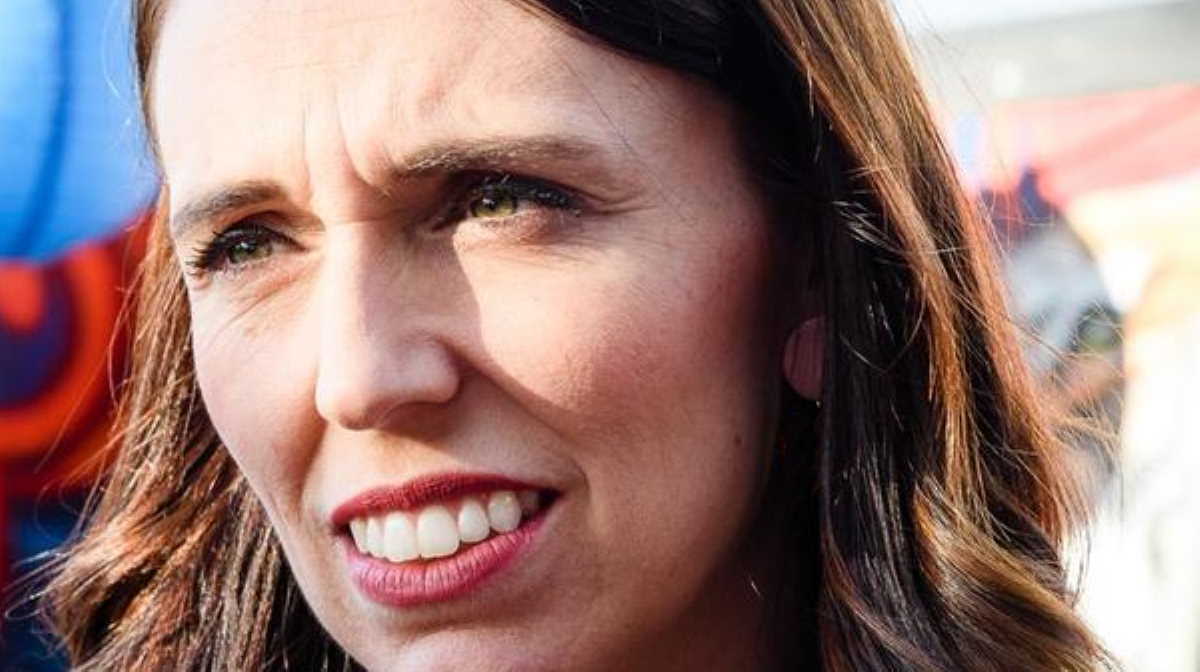 New Zealand   Jacinda Ardern
Initial tallies showed Ms Ardern's Labour Party was ahead after her campaign was dominated by her successful handling of the coronavirus crisis.

Ardern told roaring crowds: "Thank you to the people who worked so hard to share our message. Who volunteered in what felt like an endless campaign.

"But most importantly thank you to the many people who gave us their vote, who trusted us to continue with leading New Zealand's recovery."

Ardern's party was on track to get almost 50% of the vote as results rolled in on Saturday, while the opposition had under 30%.

Judith Collins of the National Party said: "To Prime Minister Jacinda Ardern, who I have phoned, congratulations on your result. Which has been an outstanding result." ■