Christian Fernsby ▼ | December 8, 2019
At least one flight due to land at Dunedin Airport, New Zealand has been turned back to Christchurch, after a thunderstorm caused the runway lights to fail. 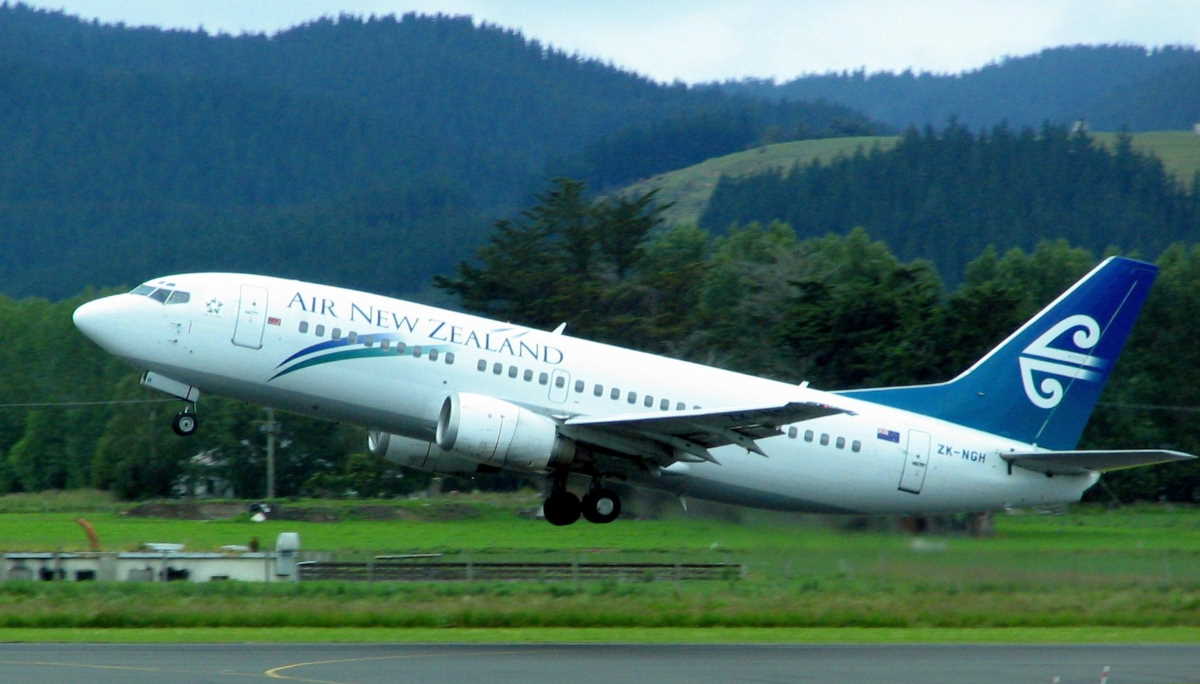 New Zealand weather   Dunedin Airport, New Zealand
An airport spokeswoman confirmed one flight had been turned back on Sunday afternoon and technicians were working to fix the lights.

An Airways spokeswoman said lightning struck the airfield power centre at 2.10pm, knocking out the airfield lighting system and some other equipment.

A back-up system then kicked in and power was restored by 3pm, she said.

One flight had been able to land in that time, and another flight was waiting to land as a result of weather conditions around the airport.

Meanwhile, the Spark outage caused by yesterday's storm has affected flights, with Air New Zealand forced to cancel services from Queenstown to Auckland.

A Spark spokeswoman said the outage was "major" and technicians were working to fix the problem. Some 174 cell towers had been affected but coverage was almost fully restored. Emergency 111 calls were switched to Vodafone towers. Technicians were on site at both locations of the fibre cuts and were testing replacement fibre cables.

The national airline has had to cancel at least two services on Sunday, but was offering rebooking options to affected customers, and looking into options for additional services to affected regions.

An Air New Zealand spokesperson said the cancelled flights were due to the Spark network outage in Queenstown.

Queenstown Airport’s website said due to the network outage it could not display any flight information data.

In a travel update sent out to some passengers, Air New Zealand said was also experiencing issues with check-in kiosks at Queenstown Airport and check-ins may need to be done manually.

“Due to extreme weather conditions in the South Island and the subsequent Spark Communications Network Outage affecting the area, Air New Zealand encourages all passengers booked on affected flights today to call our contact centre on 0800 737 000 for rebooking,” an Air New Zealand spokesperson said.

Air New Zealand said a large number of passengers have been affected and those calling in can expect increased wait times.

In the latest update, Spark said “almost all” of the impacted South Island broadband, mobile and landline services are back up and running.

However, the telco company warns that services were still vulnerable as they are reliant on a damaged cable which could be affected by moving weather conditions.

Severe thunderstorm warnings remain in place across the country. ■