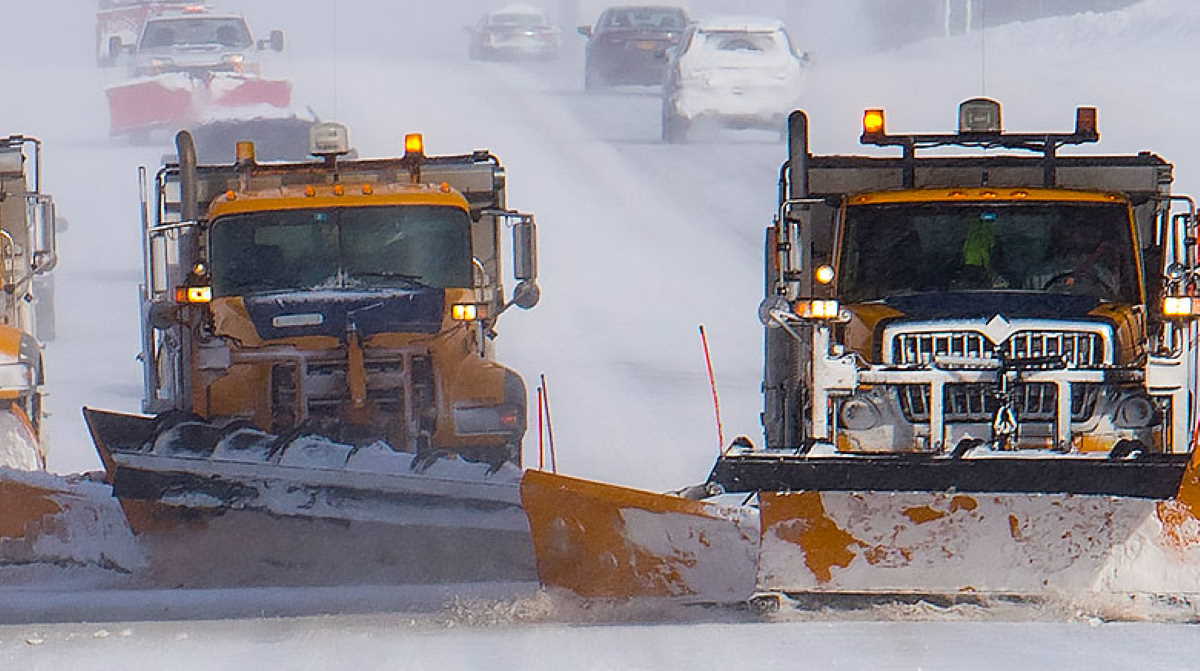 Empire State   Non-essential employees can stay home from work
The Governor has also activated 300 members of the National Guard to assist with snow removal and clean-up operations in these seven counties.

Already, areas throughout the Capital Region have seen more than 12 inches of snow, with areas in the Central New York, Mohawk Valley, North Country and Mid-Hudson Regions seeing up to eight inches in some areas.

As the storm continues throughout Monday and into Tuesday morning, areas in the Capital Region could another eight inches of snow.

Given these totals, the Governor announced that non-essential employees in State offices in Albany, Schenectady, Columbia, Greene, Fulton, Montgomery, Washington, Rensselaer, Ulster, Schoharie and Saratoga Counties can stay home from work without having to charge accruals.

New Yorkers planning to travel throughout Monday and on Tuesday morning are being urged to continue using extreme caution.

The State Emergency Operations Center remains activated in Enhanced Monitoring Mode and the National Guard continues to be on standby to assist with storm-related operations in the event they are needed.

The Governor has also deployed state agency commissioners from DHSES, DOT, Thruway Authority and State Police to regions being hardest hit by the storm to oversee operations.

Reduced speed limits remain in effect on a number of state-owned roadways to better protect motorists traveling during the storm.

Variable Message Signs have been strategically placed on these highways, letting motorists know of the slower recommended speeds.

The speed restriction in place on the NYS Thruway between exit 29 (Canajoharie) to exit 15 (NJ I-287) including the Berkshire Spur.

While snowplows from Department of Transportation and Thruway remain out in full effect, New York State Troopers have already responded to more than 740 storm-related crashes statewide and assisted 558 disabled vehicles.

No fatalities have been reported at this time.

Motorists and pedestrians should also keep in mind that snowplow drivers have limited lines of sight, and the size and weight of snowplows can make it very difficult to maneuver and stop quickly.

Snow blowing from behind the plow can severely reduce visibility or cause whiteout conditions.

Motorists should not attempt to pass snowplows or follow too closely.

The safest place for motorists to drive is well behind the snowplows where the roadway is clear and salted.

It is also important for motorists to note that snowplows travel at speeds up to 35 mph, which in many cases is lower than the posted speed limit, to ensure that salt being dispersed stays in the driving lanes and does not scatter off the roadways.

Oftentimes on interstate highways, snowplows will operate side by side, as this is the most efficient and safe way to clear several lanes at one time.

Governor Andrew M. Cuomo directed non-essential state employees in the Capital Region not to report to work December 2nd, due to weather conditions forecasted, including snow, black ice, wind and rain that will result in dangerous driving conditions.

If a State employee has any questions, they should contact their supervisor or Human Resources department. ■

Death toll rises to 4 after factory blast in Beijing