Christian Fernsby ▼ | February 14, 2020
Firefighters in the Australian state of New South Wales declared yesterday evening that all fires across the state were officially contained, for the first time during the devastating bushfire season. 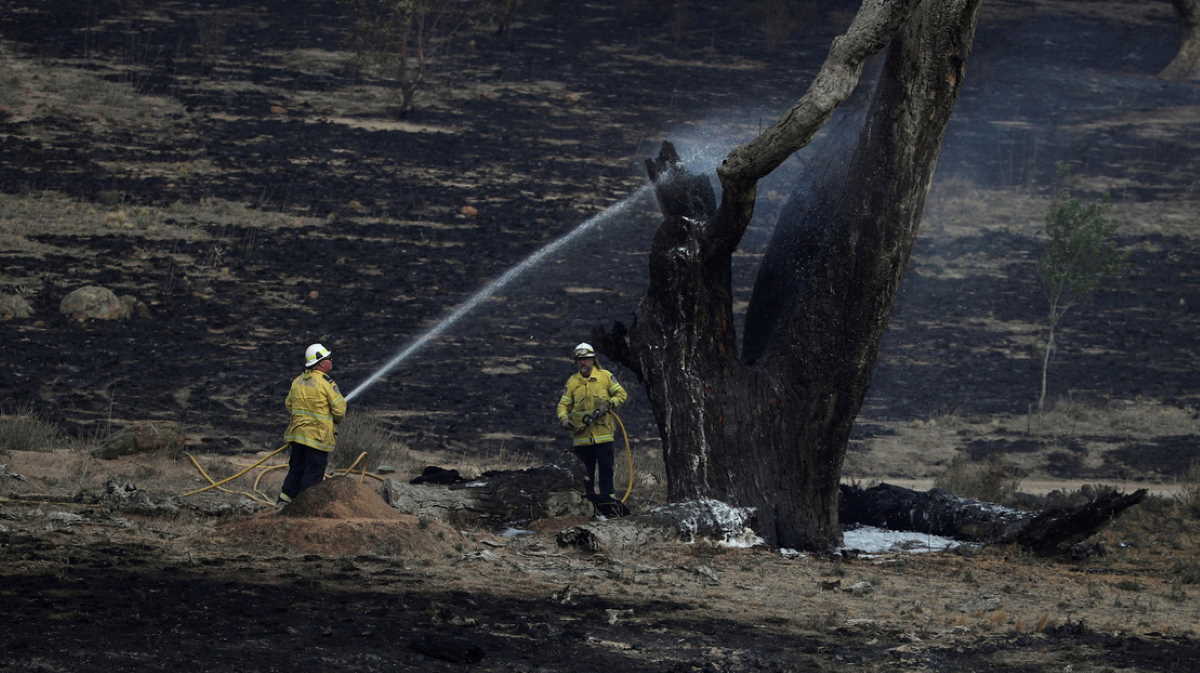 Weather in Australia   New South Wales fire
The south eastern state of NSW was the most badly affected in the country, with roughly 25 casualties, over 2,400 homes lost and more than 5 million hectares of bushland destroyed, which was previously teeming with wildlife.

"After what's been a truly devastating fire season for both firefighters and residents who have suffered through so much this season, all fires are now contained in NSW, which is great news," Rural Fire Service Deputy Commissioner Rob Rogers said.

"Not all fires are out, there's still some fire activity in the far south of the state, but all fires are contained so we can really focus on helping people rebuild."

Recent downpours have greatly helped the firefighters, although many areas are now facing the challenges of flooding and other storm related damages.

This month, the NSW capital of Sydney experienced its highest sustained period of rainfall in 30 years, with the city's catchment dams jumping from below 50 percent capacity to over 70 percent in under a week.

The sky above Sydney is also looking much more blue, a most welcome sight for residents who have endured months of thick smoke which blanketed the city and pushed air quality to hazardous levels.

Rogers said the focus would now be on helping people rebuild, as communities count the cost of not just the initial destruction, but the ongoing challenges such as the impact on local industries. ■