New Caledonia to vote on independence from France Sunday

Christian Fernsby ▼ | October 3, 2020
New Caledonia will have its second referendum on independence from France this Sunday amid expectation of a final showdown to come in two years. 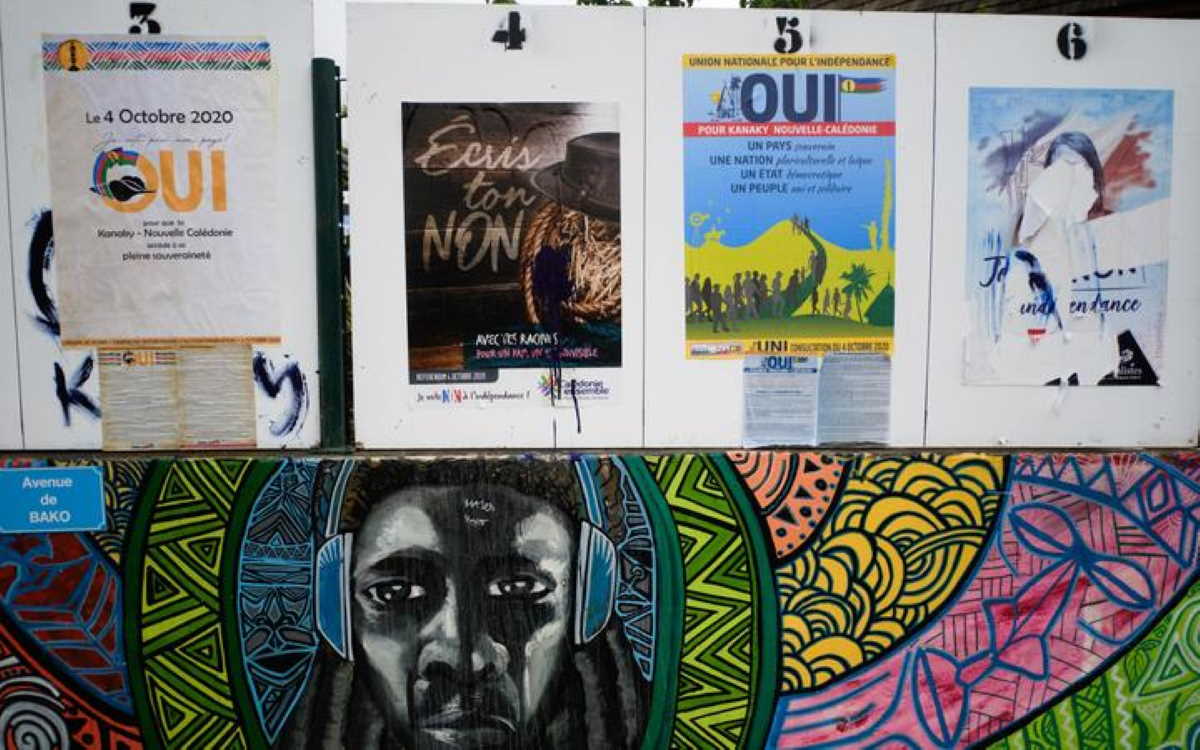 Vote   New Caledonia independence
Although opinion polls were commissioned no results have been published.

The rhetoric of recent weeks however doesn't suggest that the status-quo will be upended just yet.

All along the campaign has involved a glance towards 2022 when a third and final referendum is likely to be called to wrap up a decolonisation process sought by the indigenous Kanak people.

Should voters again reject independence, it only takes a third of members of Congress to request the third and final plebiscite guaranteed under the terms of the 1998 Noumea Accord.

Yet anti-independence proponents already call for New Caledonia's formal re-integration into France under a new statute while Kanak leaders insist that independence can no longer be denied. ■

Next two days critical for Trump