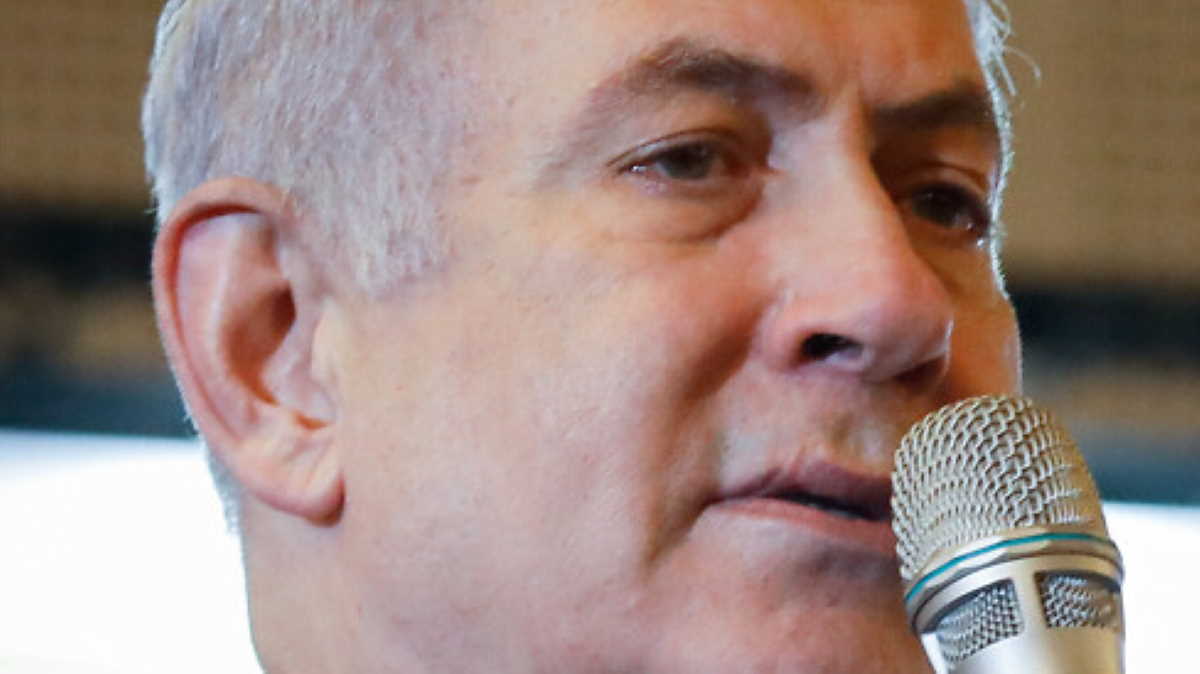 Netanyahu can legally stay in power until he is indicted by the Israeli high court.

The Israeli prime minister has been facing charges which include bribery, fraud and breach of trust. ■