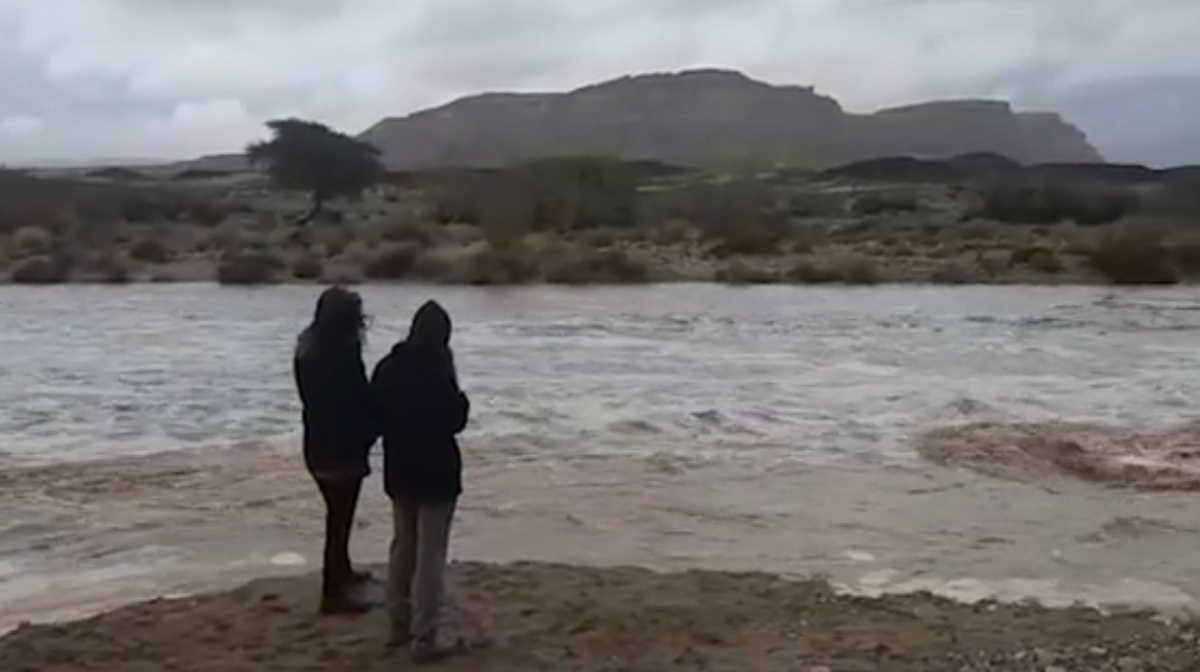 Due to the heavy showers, a flood warning has been issued for residents of communities residing next to valleys and rivers in the area.

After arrests new rail and road barricades in Canada