Staff Writer | January 22, 2019
A case of serious vandalism has been detected in a supermarket on the western coast of Finland, after a customer found a sewing needle in clementines. 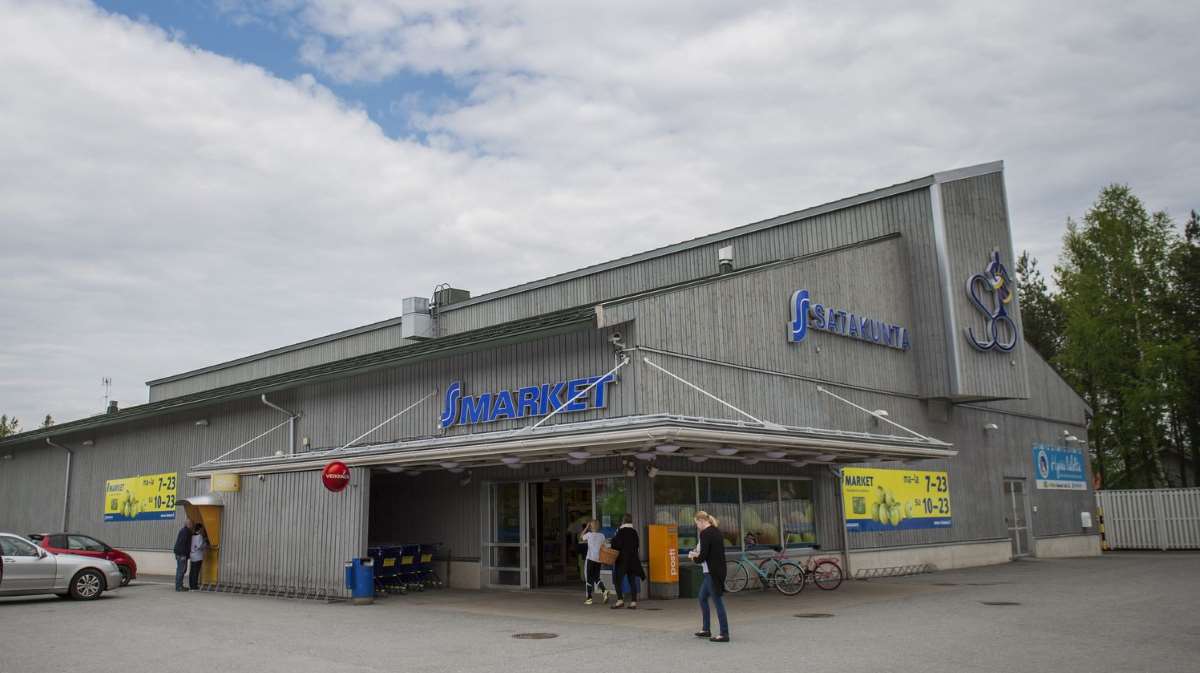 "We immediately contacted police on Saturday when the customer returned the product. We have removed the entire shipment from our stock and given instructions to our staff to be especially vigilant," says S-Group's head of service Jussi Kaartinen.

Late last year, sewing needles were also found in bakery items sold in the west coast municipality of Merikarvia. In this case, the first needle was found in a sweet bun loaf and the second was found in bread. The person who put the needles in the food was later apprehended, and told the police that he or she had engaged in the prank to "add some excitement". ■