Staff Writer | February 10, 2019
Nearly 250 earthquakes have continued to rattle a small town in Surigao del Norte province in southern Philippines since Friday, the Philippine Institute of Volcanology and Seismology (Phivolcs) said on Sunday. 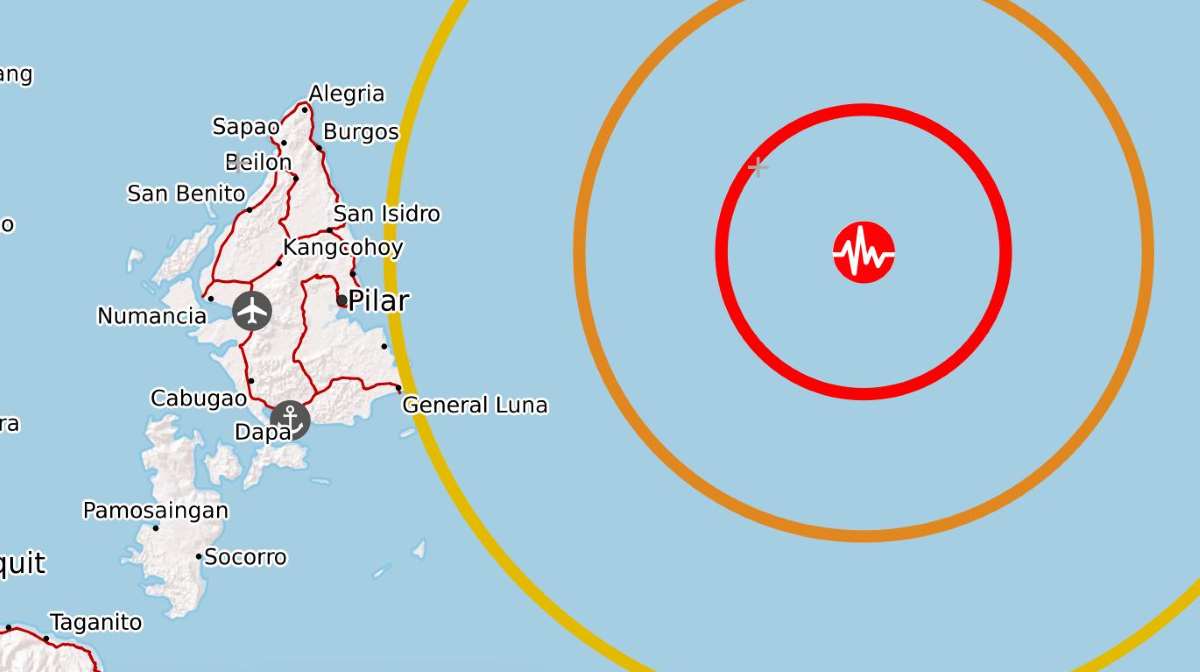 The institute added more than 60 aftershocks have been recorded so far on Sunday.

On Saturday, General Luna was also hit by over 130 earthquakes.

The institute said the tremors, which were tectonic in origin, are not expected to cause any damage.

As of Sunday noon, disaster agencies in the Philippines have not reported any damage caused by earthquakes. ■