NATO says their troops are not on Belarus border

Christian Fernsby ▼ | August 23, 2020
Allegations by Belarusian President Alexander Lukashenko that 'foreign powers are organising a build-up of troops on the country's border are baseless, says NATO . 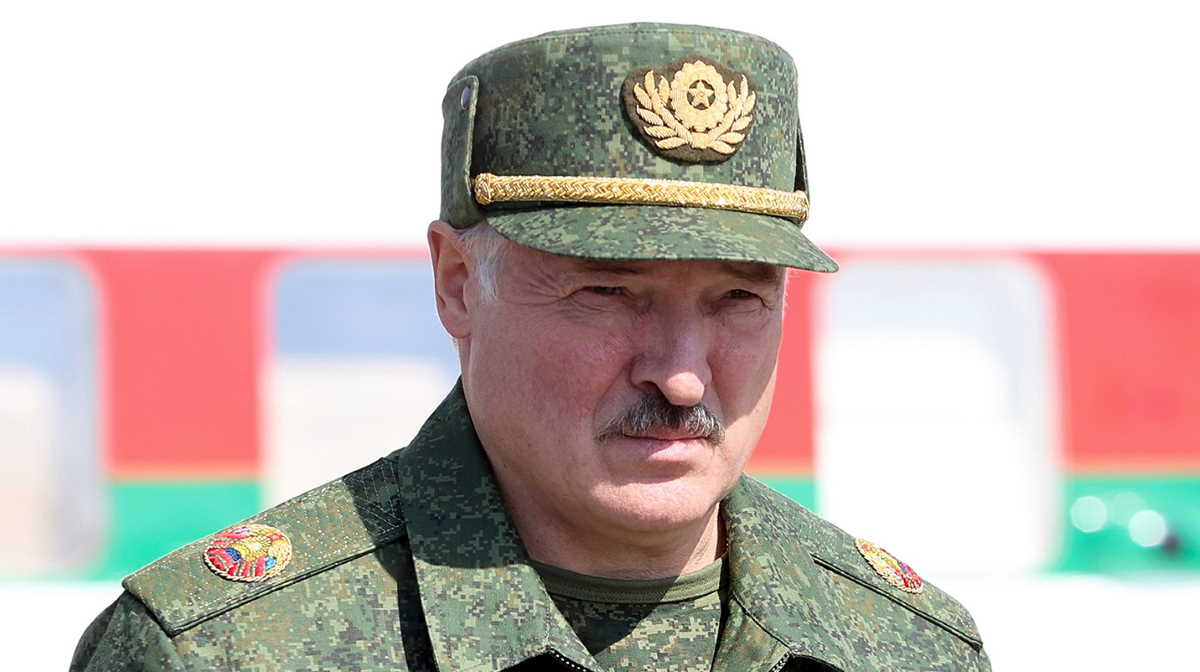 Belarus   Alexander Lukashenko in uniform
Dressed in military fatigues, the president said he had placed his armed forces on "high alert".

Protests continued in the streets of the capital Minsk on Saturday following a disputed election two weeks ago.

Demonstrators are demanding that Mr Lukashenko stand down.

The leader accused NATO of trying to split up Belarus and install a new president in Minsk.

He said troops in Poland and Lithuania were readying themselves, and that he was moving his armed forces to the country's western border.

"They are rocking the situation inside our country, trying to topple the authorities," Mr Lukashenko said, adding that he had ordered his security chiefs to "take the toughest measures to defend the territorial integrity of our country".

NATO said it posed "no threat to Belarus or any other country" and had "no military build-up in the region".

"Our posture is strictly defensive," it said. ■

Lufthansa suspended one route to Zagreb until April 2021

Dominion workers on strike in Newfoundland