Christian Fernsby ▼ | February 19, 2020
A Namibian fishing trawler, the Resplendent, which is part of the Hangana fleet, a subsidiary of the Ohlthaver and List (O and L) Group, sank in the Atlantic Ocean yesterday, according to an official. 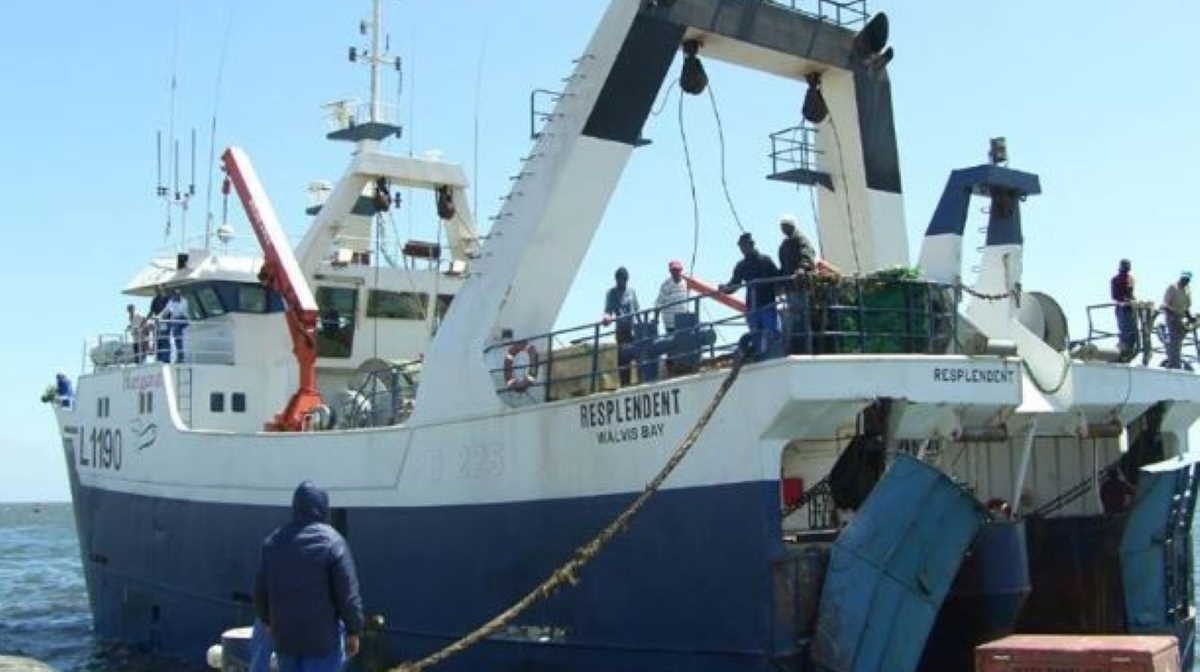 Sea incident   Ohlthaver and List
The group's spokesperson Roux-che Locke in an urgent statement confirmed that a distress call was received from its fishing trawler, the Resplendent, at approximately 1 p.m. local time yesterday.

"All possible resources were deployed to facilitate a rescue mission as the crew is our top priority," she added.

Meanwhile, Locke said that more detail and information will be made available once the facts have been established.

The Hangana business runs and manages its own fleet of wet fish trawlers, seven in total, ranging in lengths from 45 to 55 meters. ■