Christian Fernsby ▼ | June 2, 2020
Protesting continued for a seventh night in the U.S., a week after George Floyd's death in police custody. 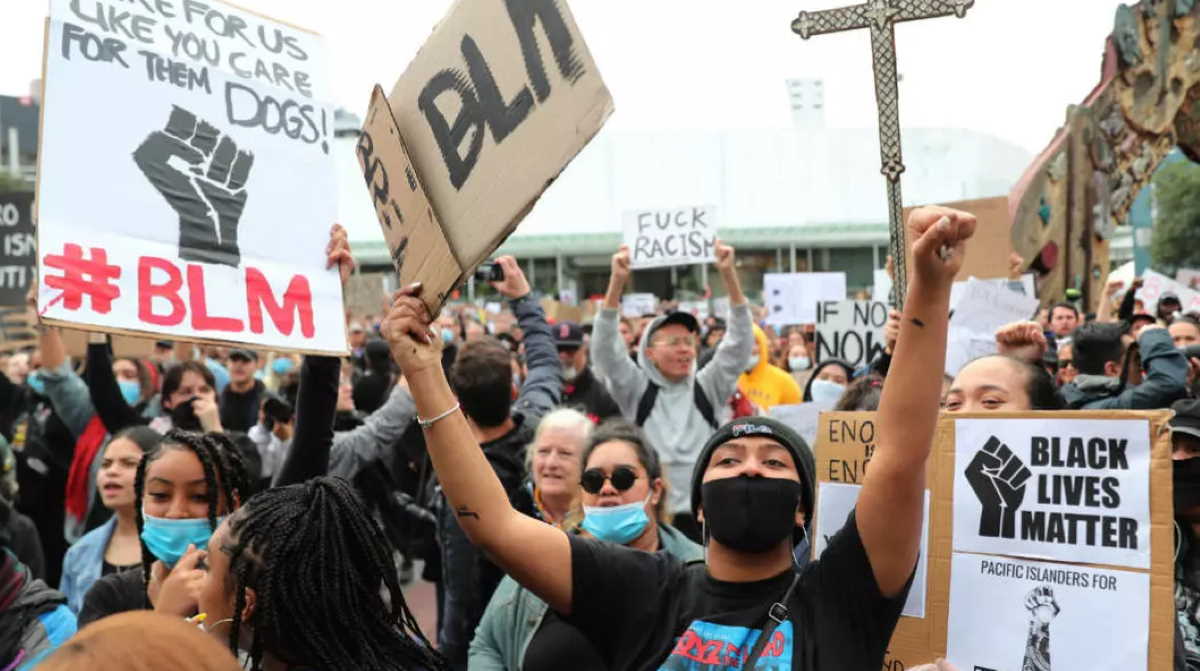 George Floyd's death   U.S. protesters
Rather than adopting a conciliatory tone, President Donald Trump has threatened to use military force to quell the unrest.

The music industry is also rallying behind protesters by launching Blackout Tuesday, a day to stop working.

Music labels are stopping work, some artists have cancelled interviews and music platform Spotify will add an 8 minute, 46 second silent track, representing the time that George Floyd was suffocated.

Barack Obama encourages Americans notably to make this moment the turning point for real change by taking part in local elections, where authorities have the most say in criminal justice and reforming police departments. ■

Slovenia: After a month coronavirus is back, quarantine for whole class