Christian Fernsby ▼ | March 27, 2020
Mount Merapi, the most active volcano in Indonesia, erupted, spewing a column of ash of up to 5km high, forcing local authorities to issue a flight warning. 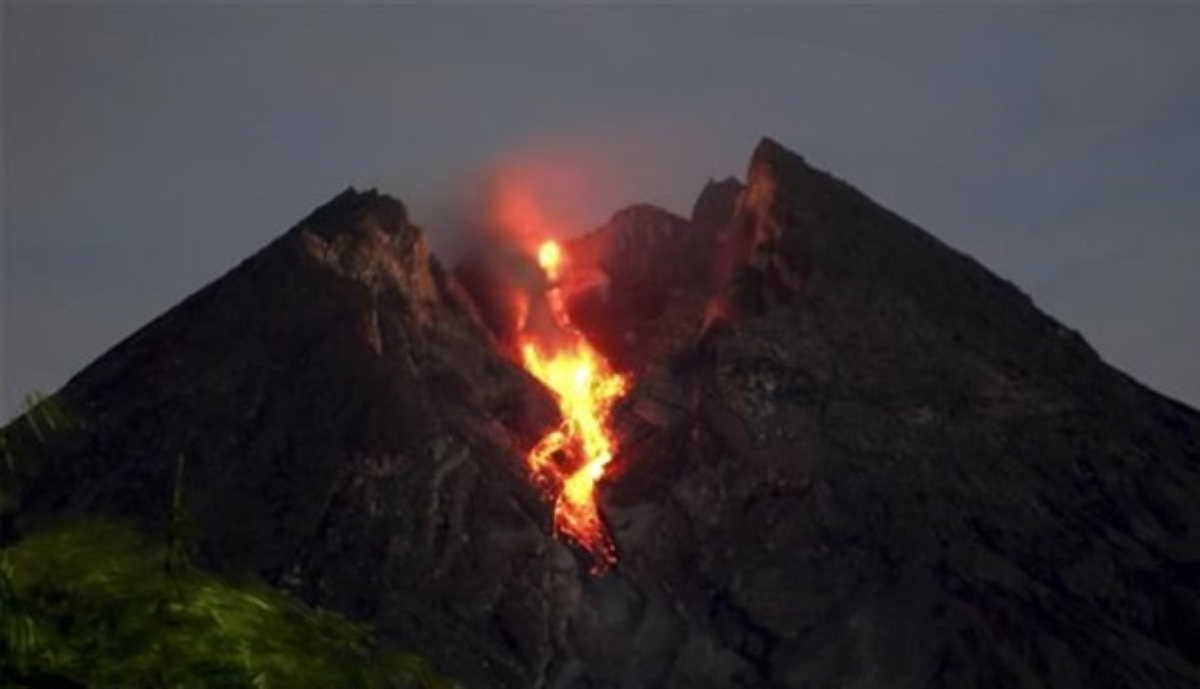 The power of nature   Mount Merapi
The volcano, situated in the main Java Island, started erupting at 10:56 am (Jakarta time), the Center for Research and Development of Geological Disaster Technology of the Volcanology Agency in Yogyakarta province said in a statement.

The wind blows to the southwest of the crater, it said.

The agency heightened the volcano observatory notice for aviation (VONA) to the highest level with a red code from the green-code normal level.

The red code means that planes are banned from flying through the air space above the area around the volcano.

Residents are prohibited from having activities in a radius of 3 km from the crater.

The volcano last erupted on March 3, spewing a column of ash of up to 6km to the sky. The 2,930 meter-high Mount Merapi, one of Indonesia's 129 active volcanoes, has regularly erupted since 1548. ■