Dramatic decline of crime in Moscow: Murders down 50%, car thefts down 75%

Staff Writer | December 3, 2018
Moscow mayor Sergei Sobyanin said that the amount of crime has decreased in Moscow over the last seven years. 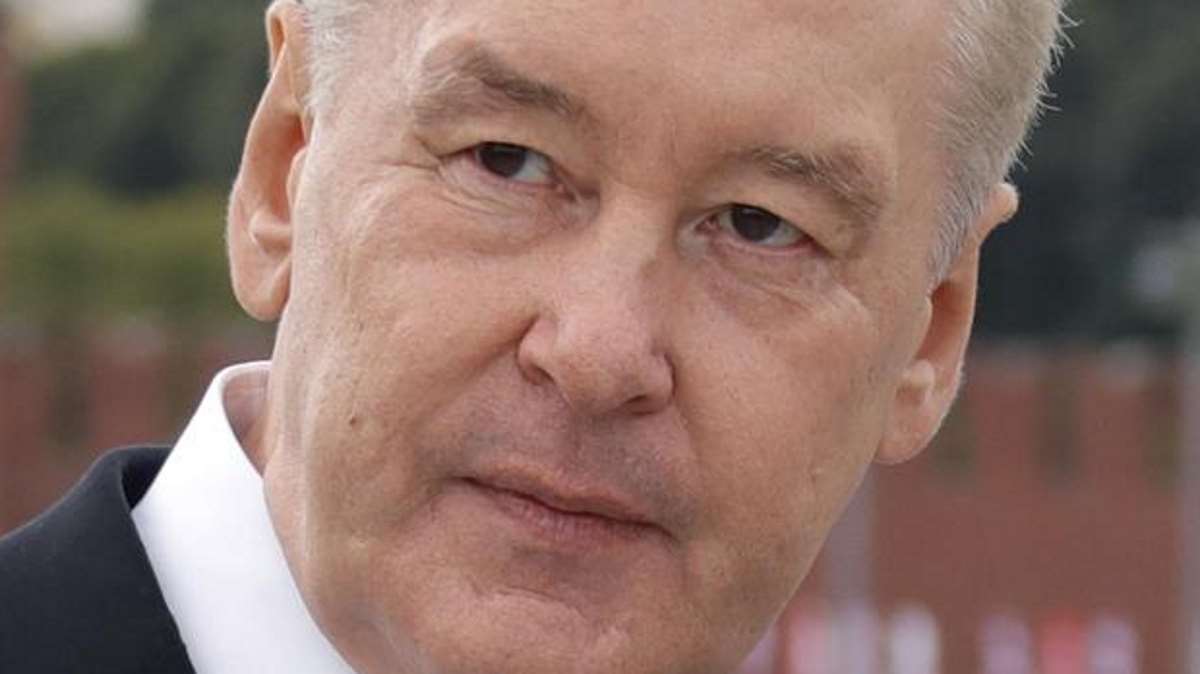 Russia   Moscow mayor Sergei Sobyanin is happy
According to statistics, during this period the number of murders has gone down by 50%, the number of car thefts has dropped by 75% and the number of break-ins has seen a more than three-quarter plunge.

"In the last seven years the number of murders in the city has halved, the number of robberies, sank more than 66%, the number of car thefts plummeted 75%, and the number of home burglaries experienced a more than three-quarter drop," the mayor said at the annual extended city meeting on crime prevention in Moscow.

"These are substantial figures that are changing and improving the situation in the city," TASS cited him as saying.

Sobyanin stressed that only 30% of Moscow citizens said in 2010 that Moscow is a safe city. Now, two-thirds of the capital's residents say it is so.

Head of the Main Directorate of the Russian Interior Ministry in Moscow Oleg Baranov, in turn, said that the measures taken by law enforcement bodies jointly with Moscow city hall, representatives from public law enforcement organizations and city residents made it possible to enhance the level of security for Muscovites and visitors to the nation's capital. ■