Christian Fernsby ▼ | August 7, 2020
The Moroccan police said that they seized on Thursday 5 tons and 222 kg of cannabis near Casablanca, the North African country economic hub. 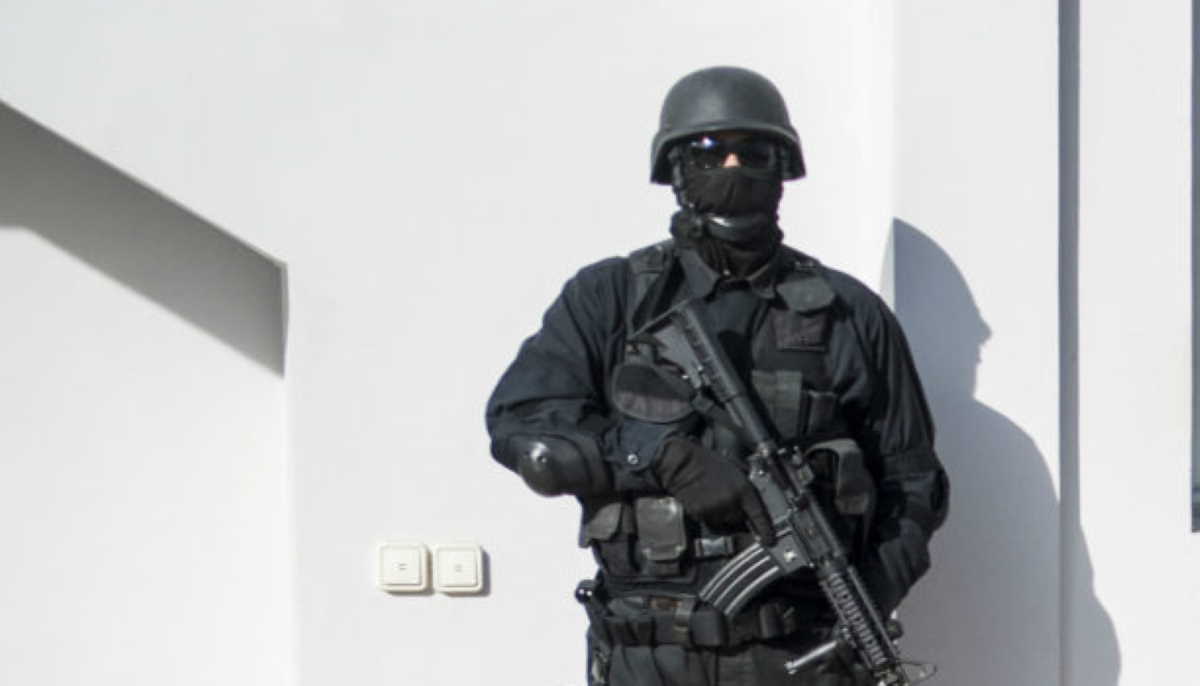 Three people, including a French national of Moroccan origin, with suspected links to a criminal drug trafficking network were arrested.

Moroccan security services seized 179,657 kg of cannabis in 2019, according to official statistics. ■