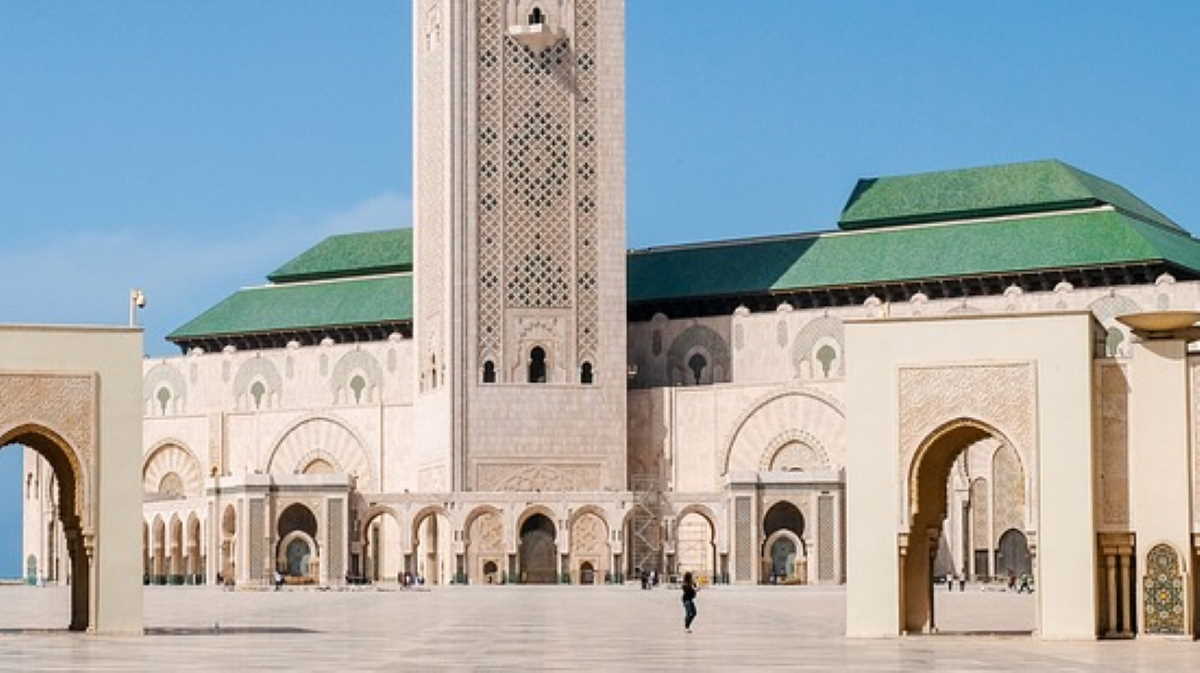 MAP   Morocco
Elements of the Moroccan Coast Guard in patrol in a beach 4 km west of the northern city of Al-Hoceima seized 117 bundles of cannabis weighing a total of 4 tons.

The banned substances were hidden in a thalweg near the beach of Inouaren, waiting to be smuggled across the sea, the agency said.

In a second operation, security services in the central city of Guelmim seized one ton and 630 kg of cannabis.

The seized drugs were buried in the desert near an uninhabited tent, it said, adding that an investigation is underway to identify all accomplices involved in this criminal act.

Moroccan security services seized 179,657 kg of cannabis in 2019, according to official statistics. ■