Christian Fernsby ▼ | October 18, 2019
Morocco’s Administration of Customs and Indirect Taxes (ADII) has announced that its staff members have seized a total of 8,342 kilograms of cannabis resin at the ports of Casablanca and Tangier Med since October 11. 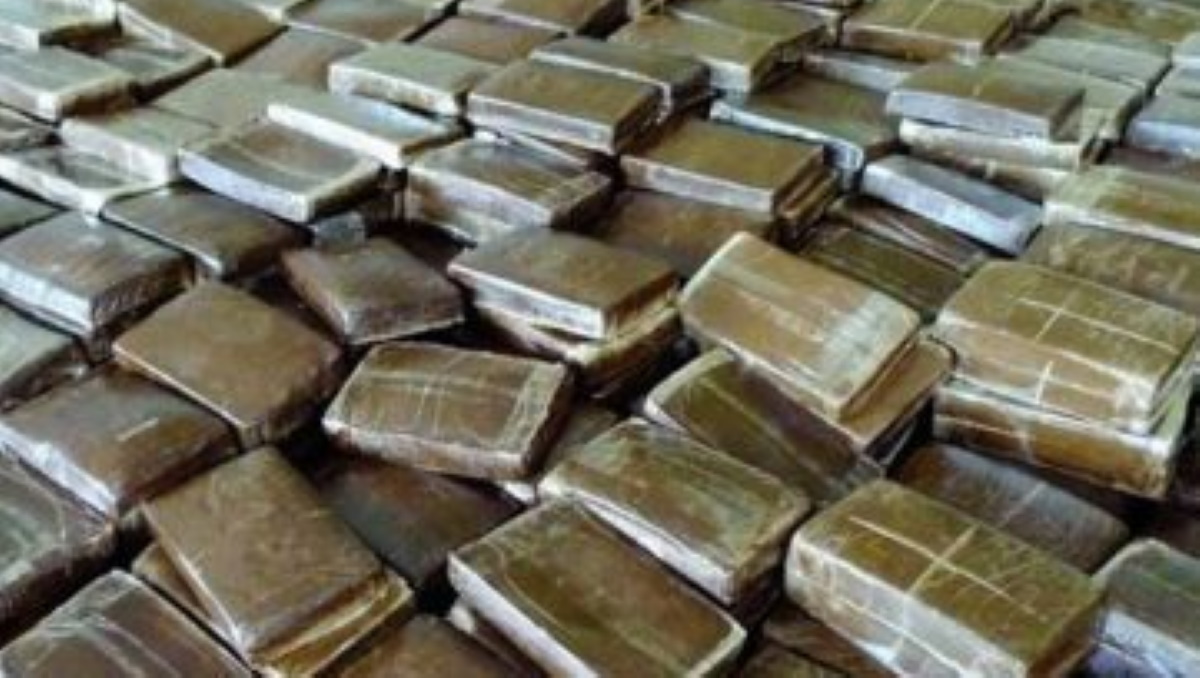 Africa   Moroccan customs
The ADII recalled the major drug seizure operations conducted by Moroccan security services during the month of October in a statement published on Wednesday, October 16.

The customs staff, in collaboration with specialized members of the national police, seized 142 kilograms of cannabis resin on Friday, October 11.

The statement added that security services also seized six tons of cannabis resin in the crossing point of Guerguerat on Monday, October 14.

The ADII said that the operations are part of the implementation of a strategy seeking to fight against drug trafficking. ■