Christian Fernsby ▼ | May 9, 2020
France and Italy fears the coronavirus may have hit Europe from October as several athletes recall becoming very sick while competing in Wuhan back then. 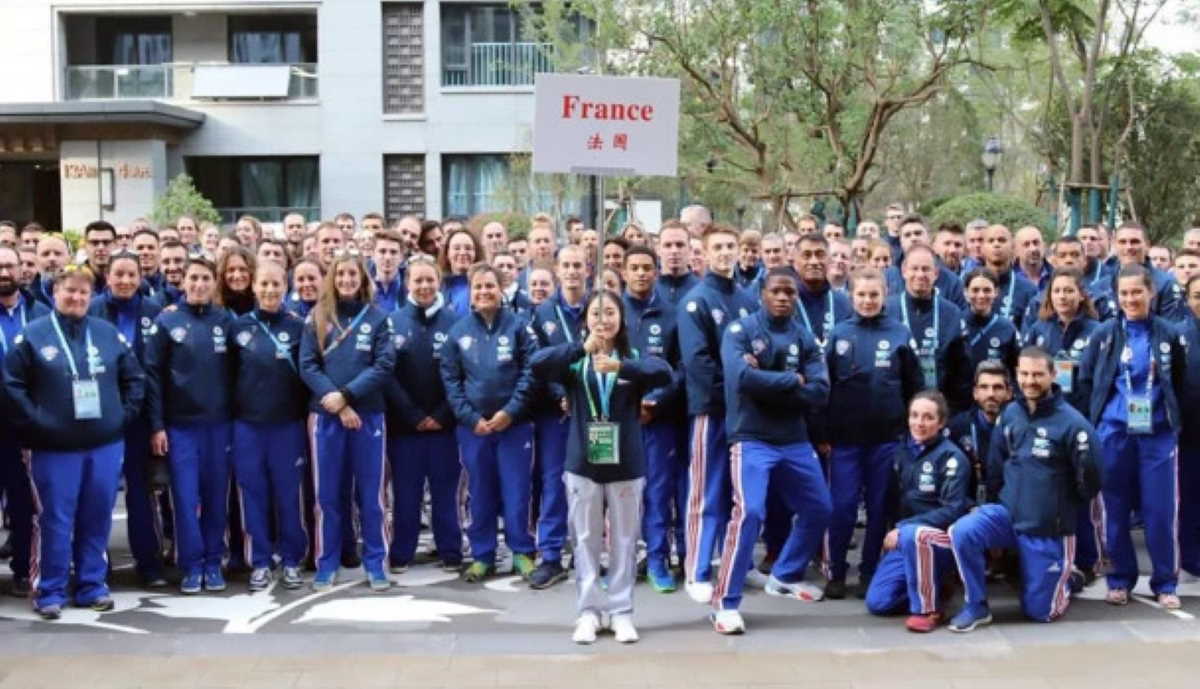 Discovery   French athletes
International athletes gathered at the World Military Games in Wuhan last October may have brought the killer bug back home with them, says the French media.

Le Parisien writes that several athletes complained of symptoms upon their return, and that in hindsight, "they may have contracted Covid-19".

Elodie Clouvel, a world champion modern pentathlete, was asked on local TV station Television Loire 7 on March 25 if she was worried about the prospect of potentially having to spend the summer in Japan for the Olympics.

She replied: "No because I think that with Velentin [Belaud, her partner, also a pentathlete] we have already had the coronavirus, well the Covid-19."

The 31-year-old added: "We were in Wuhan for the World Military Games at the end of October.

"And afterwards, we all fell ill.

"Me, I was sick too. I had things I had never had before. We weren't particularly worried because no one was talking about it [back then]."

She added: "A lot of athletes at the World Military Games were very ill.

"We were recently in touch with a military doctor who told us: 'I think you had it because a lot of people from this delegation were ill.'"

According to French news channel BFMTV, a number of athletes returned to France with unusual symptoms, including fevers and body aches.

However, none of the returning athletes was tested. ■