Christian Fernsby ▼ | April 6, 2019
Iran on Saturday evacuated more towns and villages threatened by floods after continued rain as the nationwide toll from the flooding reached 70. 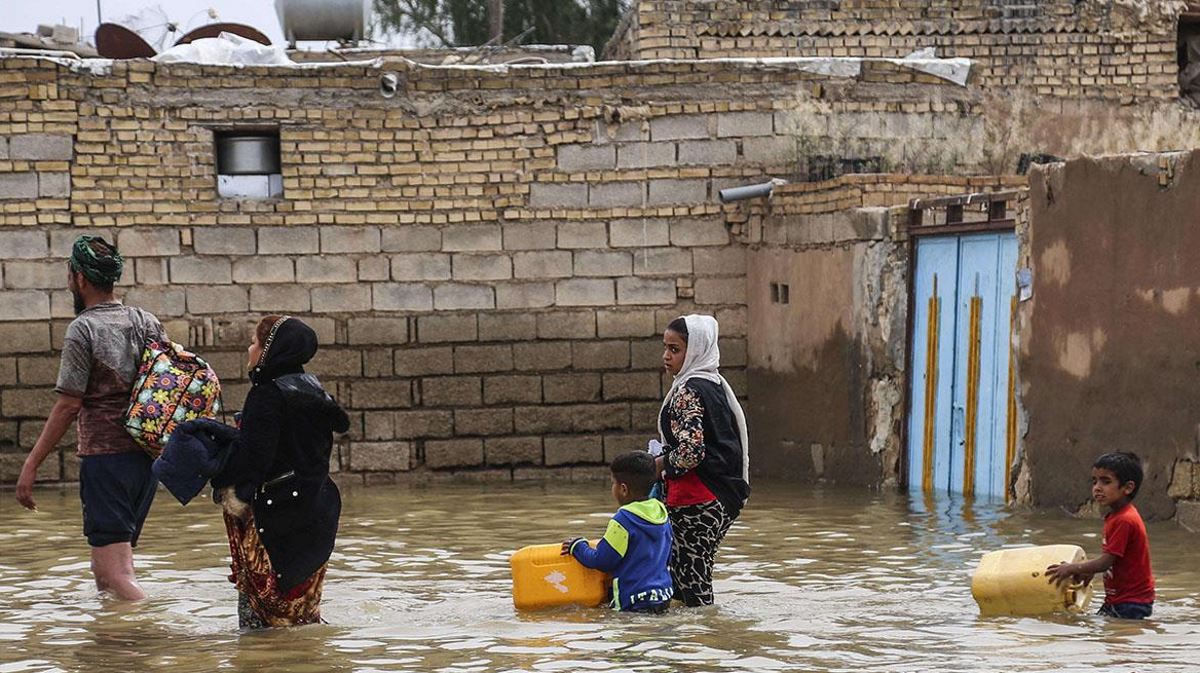 "An evacuation order has been issued and we are recommending women and children leave but we are asking the men and youth to stay and help us build floodwalls so we can keep the water out of these cities," the provincial governor, Gholamreza Shariati, told state TV.

"The inflow into the Karkheh river dam has been high ... and officials have had to release more water as the dam was approaching its full capacity," Mr Shariati said.

He said the flooding was the worst in 70 years.

The flooding has caused $230 million (Dh845m) worth of damage to farms in the province, according to an agriculture official quoted by the Iranian Students’ News Agency.

In a Friday statement, the French Foreign Ministry expressed its "utmost solidarity with the Iranian people" and offered condolences to the family of victims.

“Given this situation, and in response to the needs expressed by the Iranian authorities, the Crisis and Support Center of the Ministry for Europe and Foreign Affairs is organizing an emergency humanitarian aid shipment to Iran,” reads the statement, adding, “Twelve tons of humanitarian cargo, including 114 motorized pumps, will be sent by air.”

“The first shipment is expected in the coming days,” highlights the statement. ■

Trump divided America more than anything else
0.5 C higher temperature increased deadly heat wave in India two and a half times
What divides America? Movies and energy