Monster storm to cover more than half of US with snow 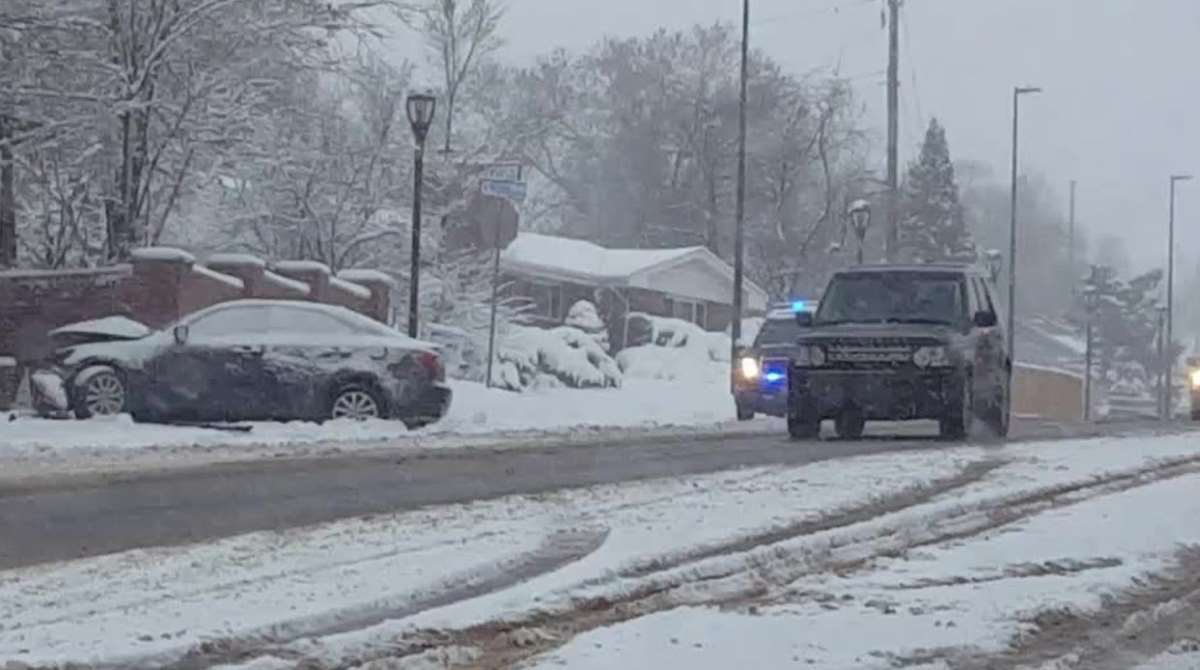 As the storm heads east, up to 16 inches (41 cm) of snow were likely in western Missouri and St. Louis. Areas to the east could get about 6 inches (15 cm) with ice developing in Kansas, and Arkansas, and up to 4 inches (10 cm) of snow in Washington, D.C., before the system heads out to sea late on Sunday, AccuWeather said.

While the storm will spare the heavily populated Northeast, it likely will disrupt air and auto travel from Kansas City to Indianapolis, and will bring the heaviest snowfall so far this winter to Cincinnati and the Ohio River Valley, said AccuWeather meteorologist Paul Walker.

As the system moves eastward, it will hand off to a second coastal storm on Sunday that will bring 2 to 4 inches (5 to 10 cm) of snow to the Washington, D.C., area before it moves off the coast that night. ■

Storms to resume in California with rain, heavy mountain snow
Biggest snow chaos in New York since 1938: No one predicted that
California first to be hit by cross-country winter storm