Christian Fernsby ▼ | May 5, 2019
The Mississippi River in Grafton is expected to crest at 31.8 feet at 1 p.m. Monday afternoon, according to the National Weather Service’s advanced hydrologic prediction service. 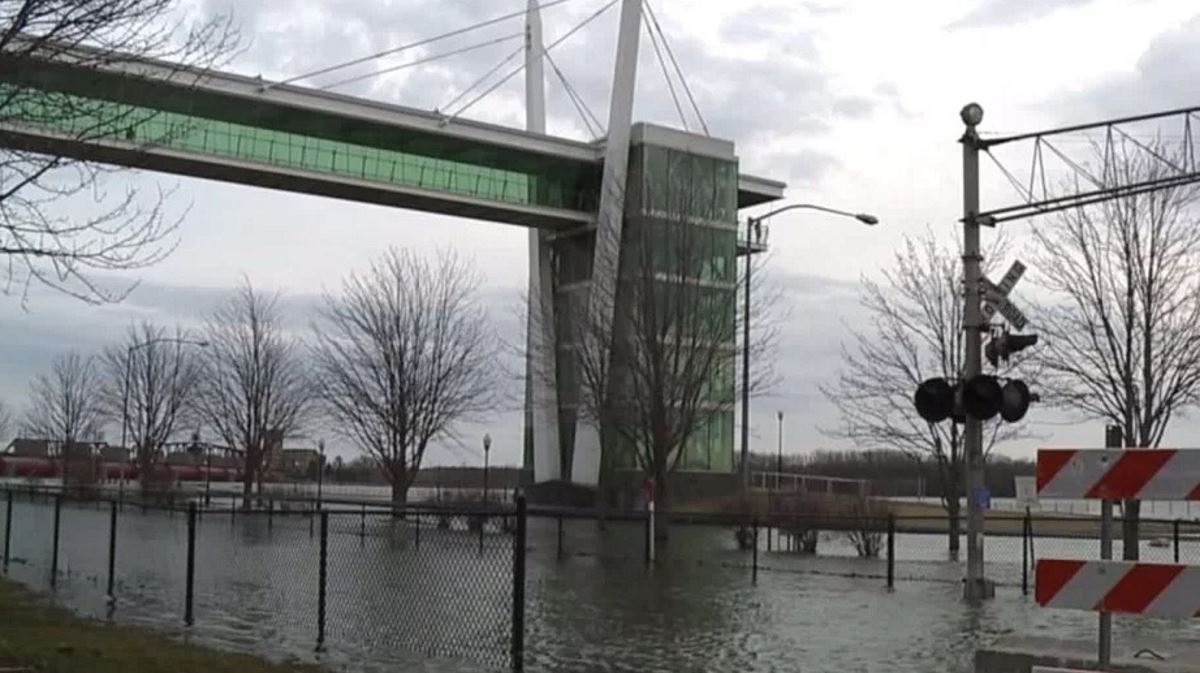 America   “We are at our wits’ end,” Eberlin said. “We are totally unprotected.”
Grafton, which is 40 miles north of St. Louis, does not have flood walls or levees and Mayor Rick Eberlin said water was beginning to encroach upon City Hall, the Associated Press reported.

“We are at our wits’ end,” Eberlin said. “We are totally unprotected.”

While spring flooding continues to impact Grafton and the region, residents, businesses and farmers in low-lying areas won’t face the levels they had to deal with in the Flood of 1993.

Monday’s crest will remain below the record flood level of 38.2 feet in Grafton. The reading on Saturday was 30.6 feet, the National Weather Service reported.

The river is expected remain above major flood level of 29 feet until May 12 in Grafton, which is located at the confluence of the Illinois and Mississippi rivers. ■