Christian Fernsby ▼ | May 29, 2020
CNN's Omar Jimenez was taken into police custody during a live broadcast at the site of the protests in Minneapolis, after clearly identifying himself to officers. 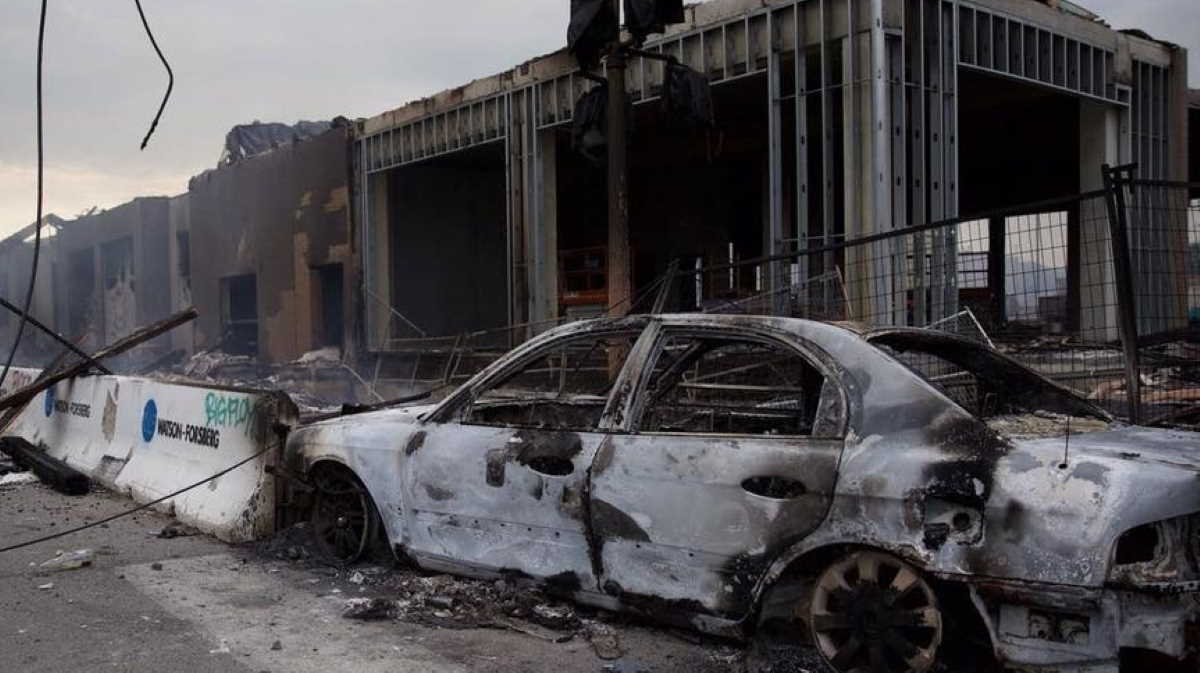 More protests ripped through the Minneapolis area as anger grows over the death of George Floyd, the unarmed black man who died this week after a confrontation with police.

Smoke and orange flames filled the night sky as protesters set ablaze the city's 3rd Police Precinct, the closest police hub to where Floyd was shown on video with an officer kneeling on his neck before he died.

The National Guard has been called in, and the mayor says more than 170 businesses have been damaged with at least five buildings still on fire in the past hour.

The four officers involved in the arrest have been fired, and protesters also gathered in New York, Denver, Phoenix, Memphis and elsewhere to demand their prosecution.

Meanwhile, we're learning the officer who had his knee on Floyd had 18 prior complaints filed against him, though it's not clear what those were.

And surveillance video from nearby businesses appears to contradict police claims that Floyd resisted arrest. ■

Iran says its navy will regularly operate in Persian Gulf