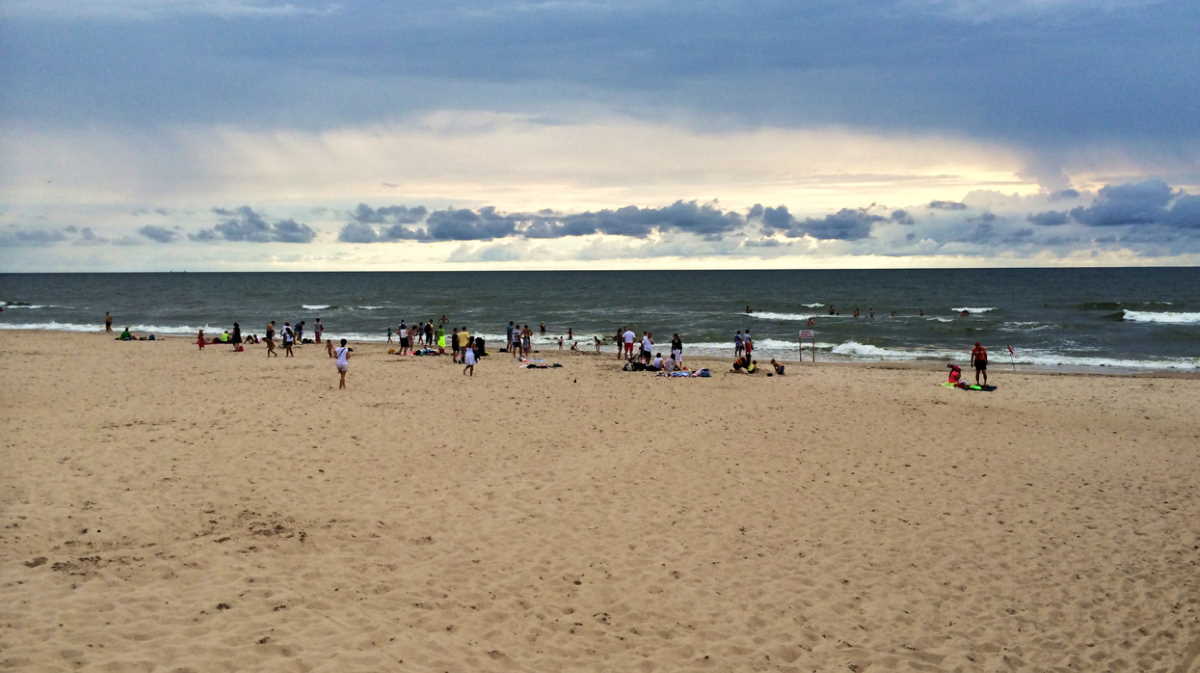 Ecology in Lithuania   Lithuanian beaches
"It can be assumed that the waste came from a Baltic Sea oil field on the Russian side," Mazeika told.

"We are collecting data, and I think we'll have to contact the neighboring country's leadership or the responsible authorities to ask them to assess the situation and provide an action plan to prevent such incidents in the future," the minister said.

"There may be other circumstances, too. (The waste could have come) from a passing ship, or from somewhere else. It is important to assess all this and not to make hasty decisions," he added.

This could be the largest amount of paraffin wax ever washed ashore in Lithuania, the minister said.

He noted, however, that paraffin wax is not a hazardous waste.

"The situation poses no danger to the environment, but we have visual pollution, a foreign body that needs to be removed, which requires resources, especially human ones," he said.

Pieces of a substance similar to paraffin wax were first spotted on Lithuania's beaches on January 23. Environmental officials said the waste had apparently come from Russia.

The Curonian Spit municipality of Neringa and the local national park authority, helped by volunteers, have collected around 20 cubic meters of waste.

Sandra Vaisvilaite, a spokeswoman for Neringa Municipality, told that they expected to complete the clean-up operation on Tuesday. ■