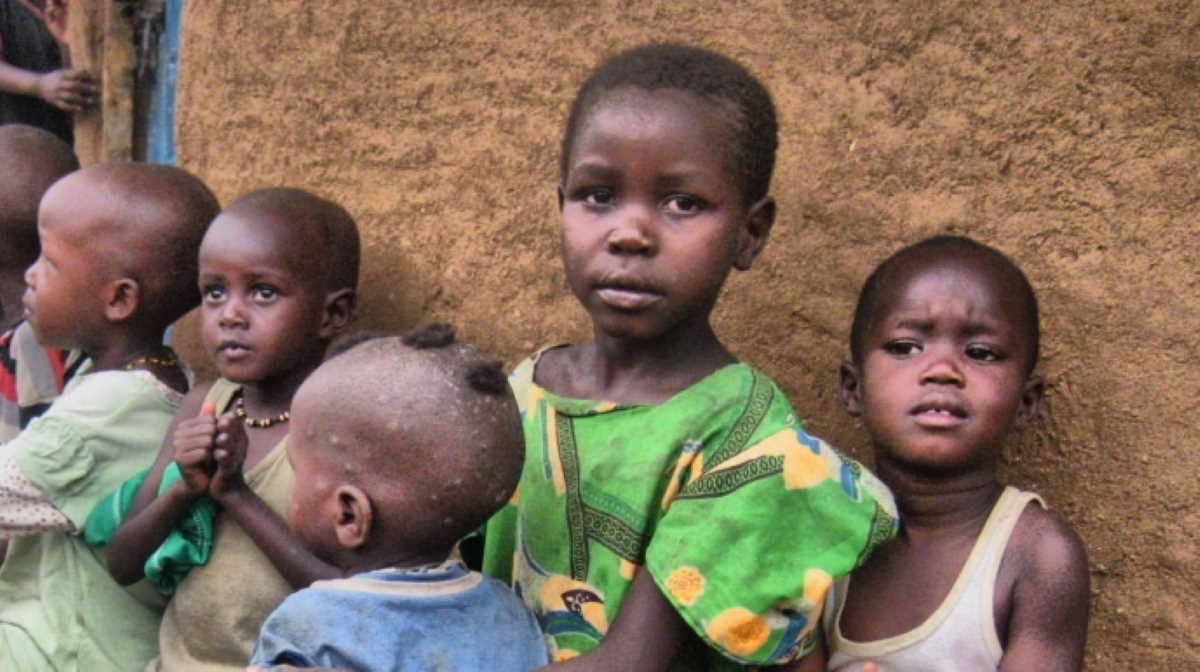 Food in Africa   Zimbabwe children
With nearly eight million people half the population now food insecure, WFP plans to double the number of people it assists up to 4.1 million but needs over $200 million for its emergency response in the first half of 2020 alone.

“As things stand, we will run out of food by end of February, coinciding with the peak of the hunger season when needs are at their highest,” said Niels Balzer, WFP’s Deputy Country Director in Zimbabwe. “Firm pledges are urgently needed as it can take up to three months for funding commitments to become food on people’s tables,” Balzer added.

Years of drought have slashed food production in Zimbabwe, once an African breadbasket. This year’s maize harvest was down 50 percent on 2018, with overall cereal output less than half the national requirement. By August of 2019, WFP was forced to launch an emergency lean season assistance programme to meet rising needs, months earlier than anticipated.

Since then, food shortages have become ever more pronounced. This month, maize, was only available in half of the markets WFP monitors countrywide.

Worryingly, runaway inflation a symptom of the wide-ranging economic crisis Zimbabwe is experiencing – has propelled the prices of basic commodities beyond the reach of all but the most privileged. Amid dire shortage of foreign exchange and of local currency, Zimbabwe has seen drastic price increases bread now costs 20 times what it cost six months ago, while the price of maize has nearly tripled over the same period.

The deepening hardship is forcing families to eat less, skip meals, take children out of school, sell off livestock and fall into a vicious cycle of debt. There is little respite expected for the most vulnerable, including subsistence farmers who grow most of Zimbabwe’s food and depend on a single, increasingly erratic rainy season.

This season’s rains are again late and inadequate, with planted seeds having failed to germinate in many areas. Forecasts of continuing hot and dry weather in the weeks ahead signal another poor harvest in April, putting lives and livelihoods at risk.

WFP’s operational scale-up is challenging in many respects. Owing to the acute shortages of local currency and rapid inflation, it entails a large-scale switch from cash-based assistance to food distributions. WFP is uniquely positioned to make this switch in times of crisis but can only do so with sustained donor support.

Because drought and flooding have tightened the availability of food across much of Southern Africa, much of the nearly 200,000 metric tons of food required to deliver assistance to the 4.1 million people targeted by WFP must be sourced beyond the continent, shipped to neighbouring South Africa or Mozambique and moved by road into land-locked Zimbabwe.

“While WFP now has the staff, partners, trucking and logistics capacity in place for a major surge in Zimbabwe, it is essential that we receive the funding to be able to fully deliver,” Balzer said. “The lives of so many depend on this.” ■

Salvation Army: Huge gap in money collected and needs
Thousands attend anti-Mugabe protest in Zimbabwe,
One in five Quebecers still does not have family doctor

Russia stops import of Norwegian salmon and trout via Belarus