Villagers evacuated ▼ | May 19, 2020
Millions of people were being moved to safety as one of the fiercest cyclones in years barrelled towards India and Bangladesh on Tuesday. 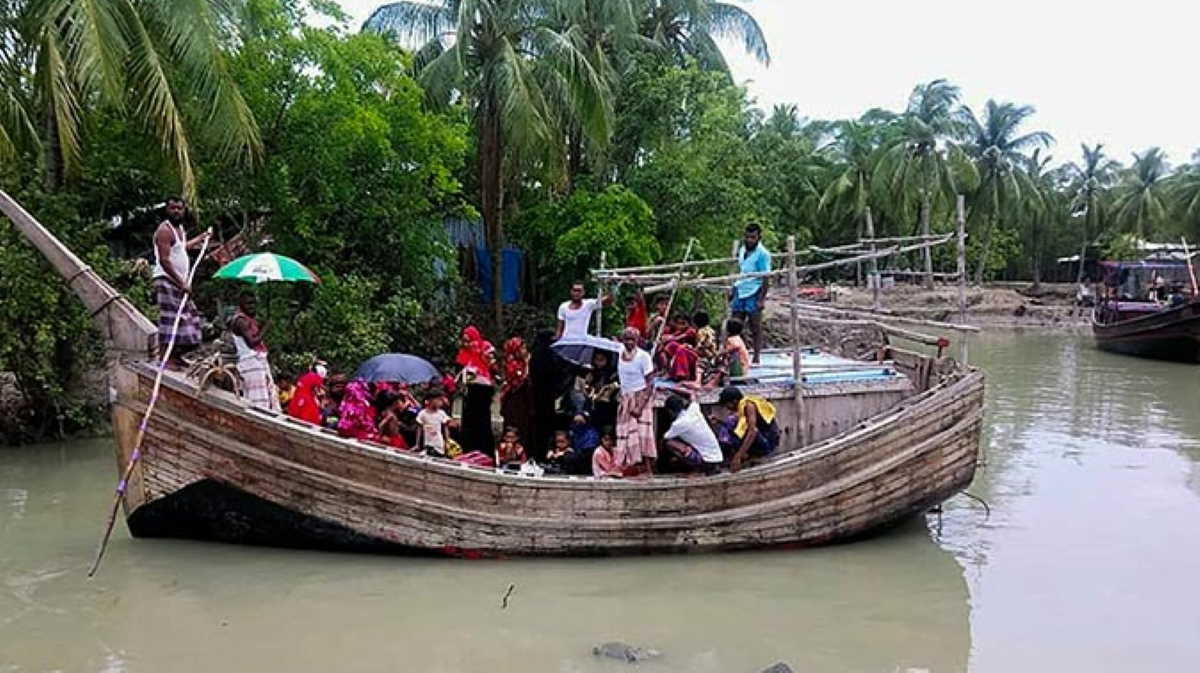 Cyclone
Amphan is expected to pack winds gusting up to 185 kilometres per hour when it hits eastern India and Bangladesh on Wednesday afternoon or evening, and with a storm surge of several metres, forecasters said.

Bangladesh authorities fear it will be the most powerful since cyclone Sidr devastated the country in 2007, killing about 3,500 people mostly due to a deluge of sea water sweeping in.

"We will evacuate up to 2.2 million and try to keep casualties at zero," Rahman told reporters.

To ensure social distancing in view of the coronavirus pandemic, the number of cyclone shelters has been doubled by using schools, with masks compulsory, Rahman said.

"We are also keeping separate isolation rooms in the shelters for any infected patients," he added. ■

China says U.S. trying to shift responsibility on coronavirus, will give $2 billion