Mexico will not follow FDA in approving Gilead's coronavirus drug 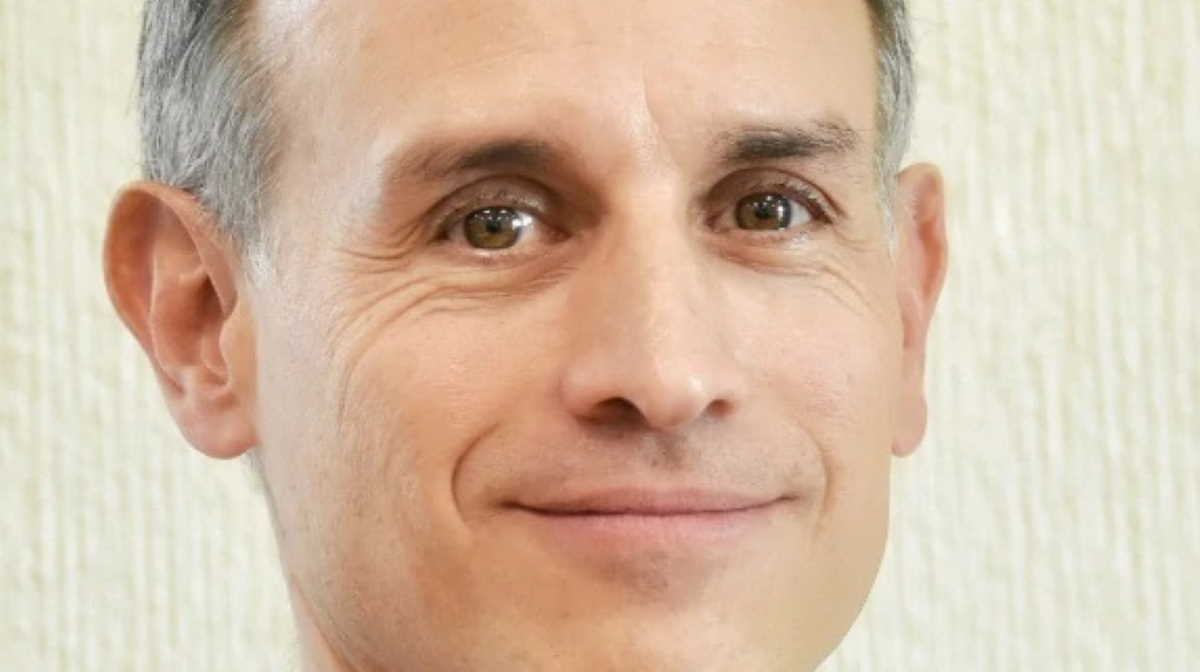 “We have no mandate from the FDA,” he said. “Cofepris has identified that the evidence does not suggest a usefulness, a sufficient efficacy.”

The FDA approved remdesivir on Thursday, making it the first and only drug approved for the disease in the United States.

Lopez-Gatell said Gilead had sent a letter to doctors in Mexico refuting the results of the Solidarity trial, and that officials were looking to see if the letter could be cause for sanction, given that remdesivir is not registered with Mexican health authorities.

“It confuses the population and generates a false expectation of the possibility of having a treatment option,” he said. ■

10 tons of marijuana seized in northern Argentina
Aeroflot's boss in London arrested in Moscow, accused of high treason and spying for Britain
Quarantine free bubble introduced between Singapore and Hong Kong
Georgia to remain partially closed for regular flights until 2021