Christian Fernsby ▼ | October 23, 2020
Mexican naval authorities seized more than a ton of cocaine and detained seven people after intercepting a boat off the Pacific coast of the state of Colima, the Navy Ministry said Thursday. 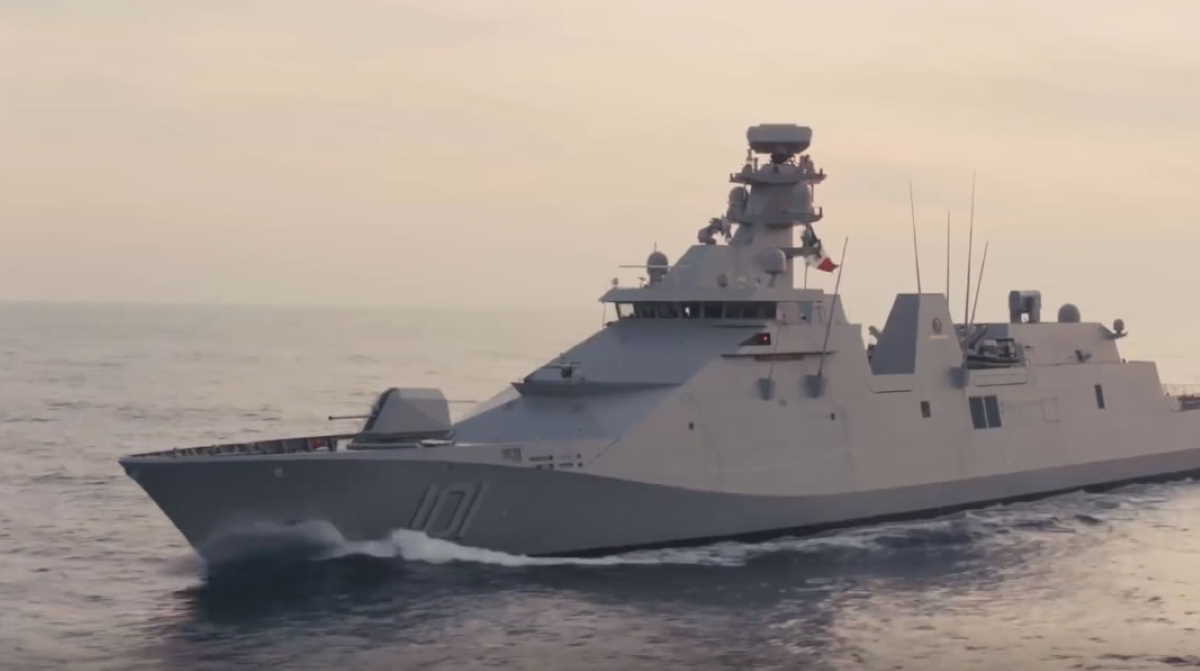 Colima   Mexican Navy
Members of the Sixth Naval Region and the Pacific Naval Force carried out the arrest and the seizure on Tuesday 130 nautical miles southwest of the port of Manzanillo, the ministry said in a statement.

The boat was first detected moving at high speed in an "unusual" manner and naval forces were deployed to intercept it, said the statement.

Seven individuals were discovered to be transporting 1,100 packages of cocaine that weighed over a ton based on an initial count, it added.

The operation was the fourth drug seizure by the navy in Mexican waters in the last 10 days, when a total of four tons of narcostics were captured, dealing a severe blow to regional drug trafficking, the ministry said.

Mexican Defense Minister Luis Cresencio Sandoval reported on Wednesday that between January and Oct. 20, a total of 24.1 tons of cocaine were seized, 75 percent higher than the same period last year. ■